by Rachel IssacNovember 16, 2015
0
Now Reading
The Mozilla Firefox iOS App Is Finally Available On the App Store
Browse This Page Mozilla had been testing an iOS version of its browser for a while now, and it has finally launched a Firefox version for iOS. This app will now be available on the Apple Store on all iOS run devices ranging from the iPhone to the iPod Touch. 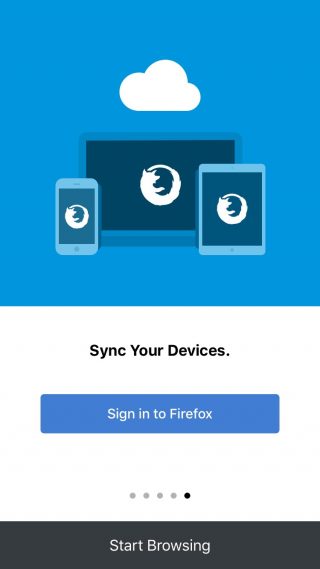 Firefox had previously held a stance against developing software for Apple’s app store, but has clearly moved on since then. The first iOS Mozilla tester had rolled out in May this year, following another one in September, before going live with the final version. 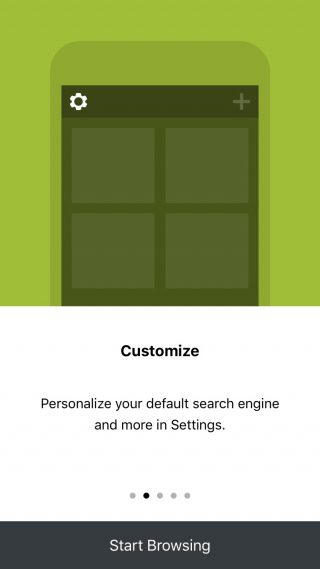 This app is being introduced amongst much competition in the sphere of web browsing, especially with iOS owned Safari already in the picture. This new app will allow Firefox loyalists to continue using the web browser even on their Apple products. Let’s all hope that Firefox is able to gain some new customers whilst keeping its old ones too. Here is a link for you to download Mozilla Firefox on to your Apple devices. Just make sure your device runs the iOS 8.2 or above.

Rachel Issac
Rachel Issac, very much like Jon Snow, knows nothing. She likes to sleep, read, write and watch TV. Asymmetrical things bother her and she currently uses her spare time to write for iGyaan.in.
You Might Also Like
AppleApps and SoftwareLatest
Read More