Mark Zuckerberg and Bill Gates to Work Together on Clean Energy

by Rosheena ZehraNovember 30, 2015
1
Now Reading
Mark Zuckerberg and Bill Gates to Work Together on Clean Energy
Browse This Page The Facebook and Microsoft founders have teamed up to work together on solving problems related to climate change. Mark Zuckerberg has announced that he and his wife, Priscilla Chang will join forces with Bill Gates in an initiative called Breakthrough Energy Coalition that aims to invest in zero-carbon technology all over the world. The organisation’s membership includes other names like Richard Branson, Jeff Bezos, Jack Ma, and Masayoshi Son. 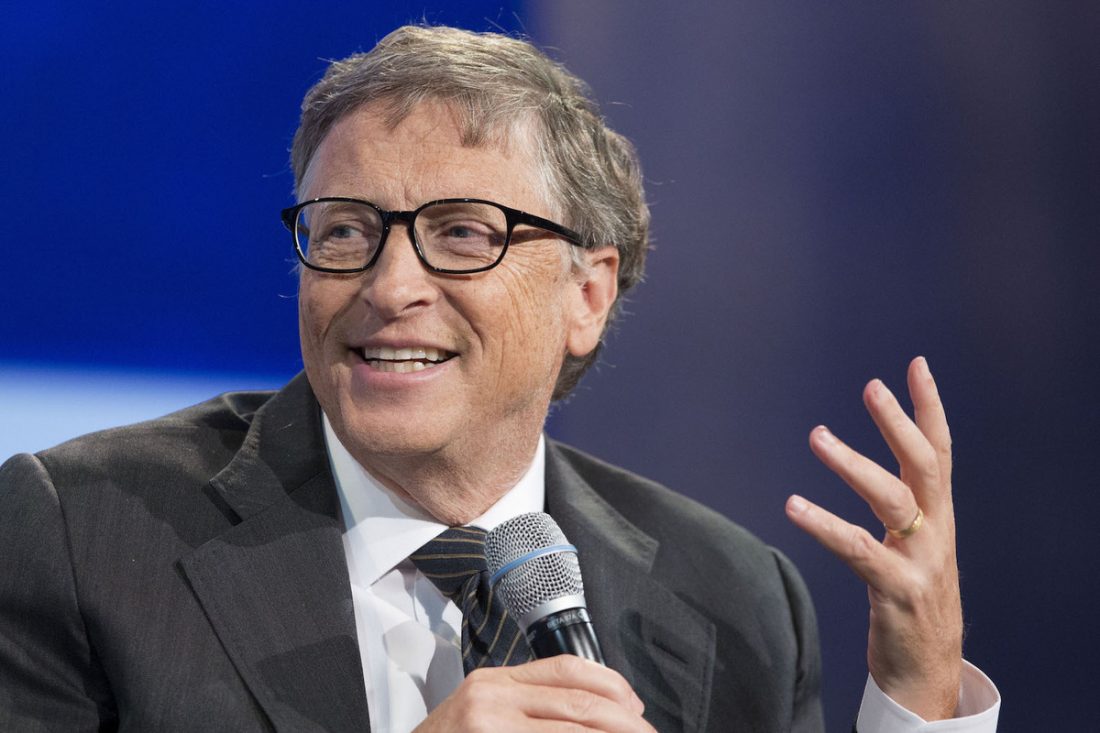 This announcement has been made just ahead of the the UN Climate Control Conference in Paris later this week. American President Barack Obama and Microsoft founder Bill Gates are expected to unveil an initiative called Mission Innovation at the Paris event.This initiative will work with governments all over the world to double public investments in energy research.

The 19 countries which have already signed up to be part of Mission Innovation will increase their investment in energy-research to $20 billion by 2020; India is part of this list of countries. Even though Mission Innovation and Breakthrough Energy Coalition are separate programmes, they will work side by side to achieve their common goal of working on clean, sustainable energy sources.