by Sanket VijayNovember 30, 2015
4
Now Reading
Everything You Need to Know About Microsoft’s Lumia 950 and 950 XL
Browse This Page Microsoft held an event last month where it unveiled a slew of products that included the new flagship smartphones – Lumia 950 and 950 XL. The devices have finally been launched in India. The Windows 10-powered handsets boasts of top notch specs and performance. Here’s everything you need to know about Microsoft’s newest Lumia devices. 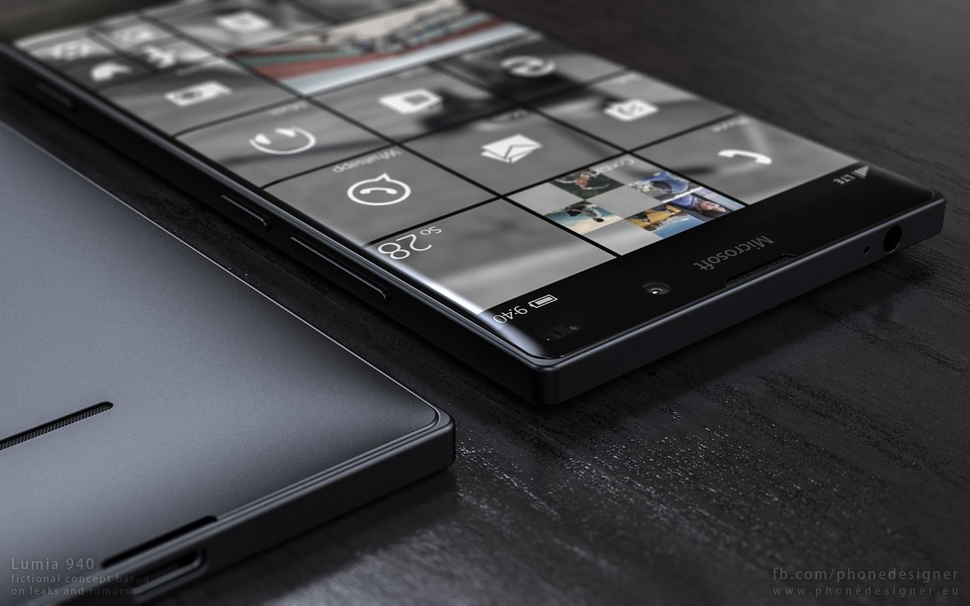 Except for the camera housing at the back, the Lumia 950 XL is basically a scaled-up version of the Lumia 950. The devices sport Gorilla Glass 4 on the top while the rest of the body is made of polycarbonate, which is quite grippy. In other words, the plastic feel of the device will find both acceptance and criticism from users. Though the devices are made for a firm grip, the look itself may feel too generic, and one may expect more from a flagship device. It is also likely that Microsoft has focused a lot more on specs than design, perhaps going for affordability.

Both the devices are offered in 32GB storage option and come with a MicroSD slot that allows up to 200GB of expandable storage. Both the devices sport a 20MP primary camera with triple LED flash and fifth generation OIS, all of which promises detailed low light pictures. The devices also come with a 5MP front-facing camera and a physical camera button.

Even though the devices fail to make a mark on the design and hardware front, the software truly wins the battle for Microsoft. The Lumia devices are the first set of smartphones to feature Microsoft’s latest Windows 10 operating system. Windows 10 is the company’s effort to try and bridge the gap between smartphones, tablets and PCs.

One of the biggest USP of the new Windows 10 is the Continuum feature which lets you “use your Lumia 950 like a PC by connecting it to a bigger screen, keyboard and mouse with Microsoft Display Dock, an optional accessory that enhances the new Windows 10 Continuum experience for phones — and simultaneously charges your device.” While the above mentioned features are some of the main highlights of the device, the Lumia smartphones also come with standard connectivity options like Wi-Fi 802.11 a/b/g/n/ac, Bluetooth v4.1, NFC, USB Type-C, GPS with A-GPS and GLONASS. Sensors include Accelerometer, Ambient light, Barometer, Gyroscope, Magnetometer and Proximity.