by Rachel IssacDecember 1, 2015
2
Now Reading
Moto 360 Gen 2 : Everything You Need to Know
Browse This Page 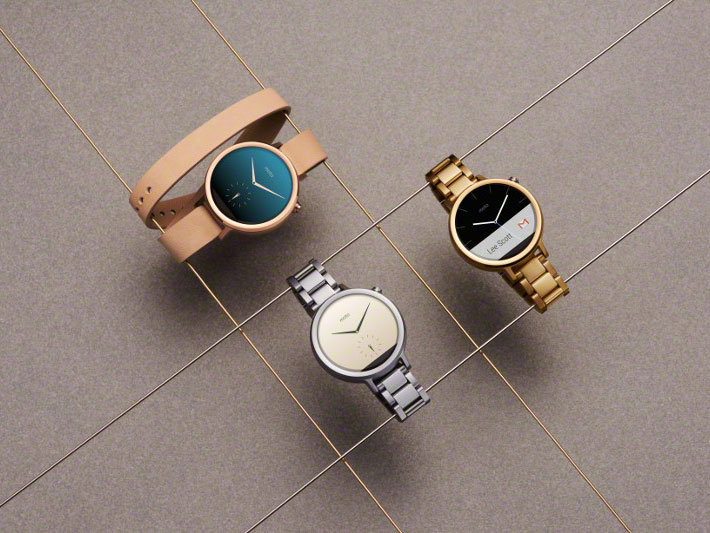 Since, Motorola is planning to launch the Moto 360 Gen 2 in India today, we’re going to tell you everything you need to know about the fashionable tech accessory. But, before we begin take a look at our hands-on video:

The Moto 360 will arrive in three different sizes – a 42 mm male and female version and a male-only 46 mm model. The difference between the male and female version, is that the latter attaches itself to a thinner 16 mm strap while the former is compatible with a 20 mm strap only. The 46 mm variant is compatible with a strap that measures up to 22 mm. While the size of the straps differ, the models are all 11.4mm thick.

Size isn’t the only point of variation the Moto 360 offers; it comes with a variety of bands to pick from – metal, leather and silicon. However, the silicon version will not be arriving in India any time soon. The smartwatch also comes with gold, rose gold and silver cases and bands. You can use “Moto Maker” to personalise the Moto 360 Gen 2 with over 300 styles. The Moto 360 Gen 2 is powered by a quad-core Qualcomm Snapdragon 400 processor, an Adreno 305 GPU and comes with a 512 MB of RAM space with a 4GB internal storage on board. Connectivity options include Bluetooth and Wi-Fi. The watch also supports a GPS connectivity, however it only comes with the Sport range (which unfortunately isn’t arriving in India yet).

It is compatible with Android smartphones as well as iPhones due to Android Wear’s move into the Apple Store. The Moto 360 has a unique feature called Live Dial, which allows its users to set dials on their home screens.

The smartwatch also supports the Moto Body software, that keeps a tab on calories burnt and bpm stats with the help of an optical heart rate monitor. It is packed in with a 400 mAh and 300 mAh battery for the 46mm and 42mm versions respectively. Both variants will come with a charging dock station. Meanwhile what we know is that the Moto 360 will be launching in five variants in India – the 42 mm with black leather, 42 mm with cognac leather, 42 mm rose gold female, 42 mm silver metal, and the 46 mm black metal. Watch this space for more updates.