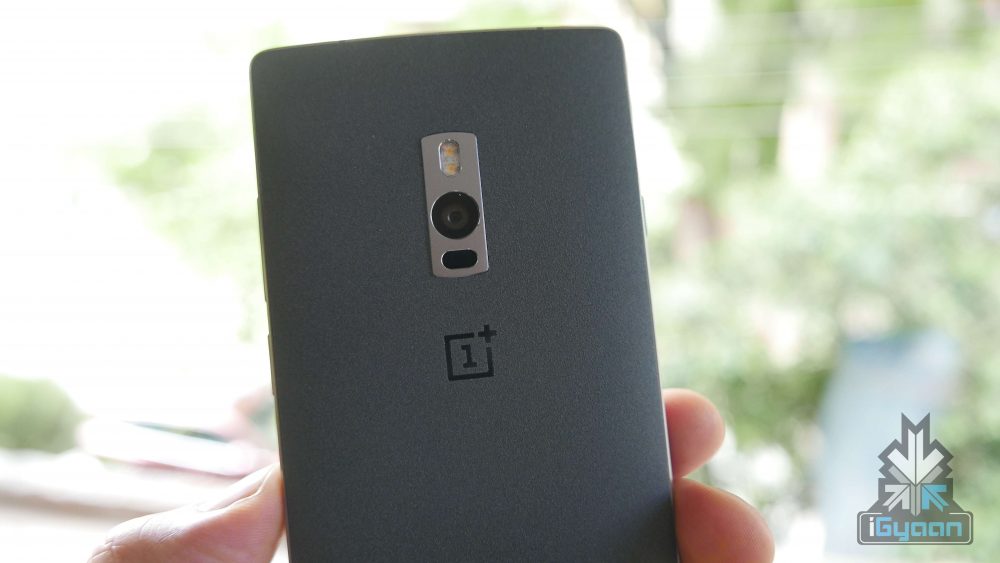 OnePlus fans rejoice. The much-hated invite system will end starting tomorrow – for the OnePlus 2 smartphone. Yes, you will no longer need an invite to get your hands on the OnePlus 2, the company stated in its forum. The open sale begins on December 5 at midnight with both the OnePlus 2 and the OnePlus X up for grabs. However, the OnePlus X will get to enjoy this freedom until the 7th of December.

We know that the invite system was OnePlus’ way to control demand and supply. This strategy has been employed quite well initially. So much so that the company managed to sell around 30, 000 handsets of the OnePlus 2 in China within 64 seconds of the launch. The numbers for reservation slowly hit millions. Yet the company continued with the invite system even after supply overtook demand. 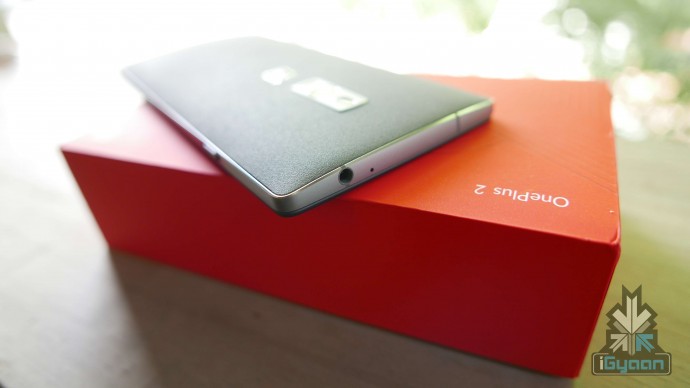 The decision to rid the invite system for the OnePlus 2 comes at a time when demand for the device is seeing a fall. Certainly, OnePlus has an excess of stock at the moment, which is one of the reasons the company has been keeping a number of open sales lately as well as sending out invites repeatedly. Not only is it trying to push out its handsets, but it’s also trying to sell its accessories as well with heavy discounts.

In a blog post, OnePlus co-founder Carl Pei also stated that the company will be giving discounts on accessories and covers. Owners of a OnePlus smartphone will get 90 percent off on all accessories for their devices. However, the decision to go invite-free doesn’t mean that it won’t suffer from stock shortage. If demand does pick up, it might just slow down the time it takes to get the phone into your hands. For example, the 16GB OnePlus 2 is currently out of stock and it’s not clear when it will return. “The invite system has been crucial to letting us scale our operations and has given our fans a unique way to share OnePlus with the people in their lives,” writes Pei. “But we are always trying to enhance the OnePlus experience for you and taking risks to push ourselves and show real improvements. That’s why we’re making the OnePlus 2 invite-free… forever.”

The OnePlus 2 sports a 5.5-inch Full HD display and is powered by a 1.8GHz Qualcomm Snapdragon 810 octa-core SoC, 4GB of RAM, and 64GB of internal storage. On the camera front, the device features a 13MP rear and a 5MP front-facing camera. The device runs on Android-powered Oxygen OS 2.0. The device is currently priced at Rs. 24,999 (64GB). So, for those who have been eager to get their hands on the OnePlus 2, the wait ends tomorrow.

Additionally, if you’re in the market for the OnePlus X, you will be able to purchase it without an invite until December 7. The 16GB OnePlus X (Onyx) is currently priced at Rs. 16,999.