by Rachel IssacDecember 8, 2015
0
Now Reading
Xiaomi’s Mi 5 Might Arrive With a Home Button In January 2016
Browse This Page 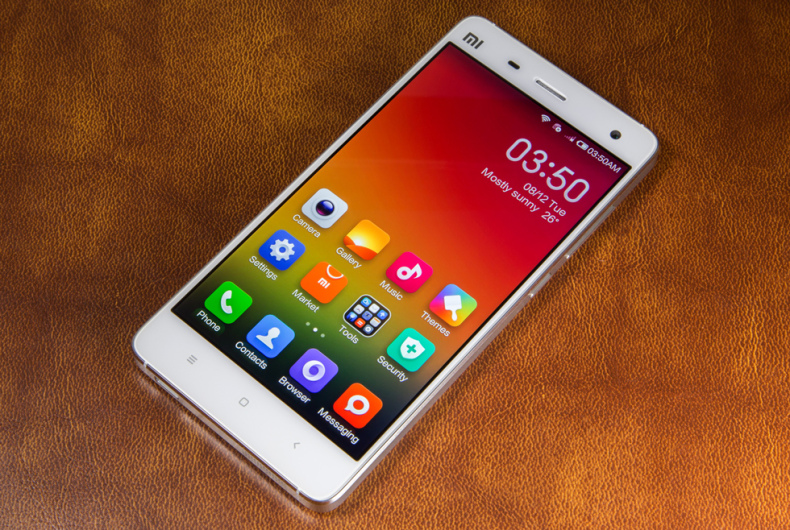 A new render of the upcoming Xiaomi Mi 5 has been leaked showcasing a first ever, physical home button. Earlier, there were speculations of the device incorporating Qualcomm’s ultrasound fingerprint scanner. The reason why we don’t see the fingerprint scanner is because, an ultrasonic fingerprint scanner doesn’t require sensors or buttons, and can be embedded under the phone’s screen itself. The report about the fingerprint scanner was revealed by analyst Pan Jiutang, who further reports that the company has found Qualcomm’s fingerprint scanner to be unstable.Therefore, if Xiaomi decides to use a traditional fingerprint reader, it will most likely be embedded under the home button.

However, this isn’t the only piece of information that the render reveals. It also says that the Xiaomi Mi 5 may be unveiled on the 21st of January 2016, with the actual launch taking place sometime in February. As of now, speculation suggests that the device will be equipped with a 5.2-inch display, powered by the Snapdragon 820 SoC, will offer a version of Force Touch, and Android 6.0 is expected to be pre-installed. The Weibo post also reveals that the smartphone will arrive in two variants, one of which will be priced at $311 and the other at $389. What could the massive price difference mean?