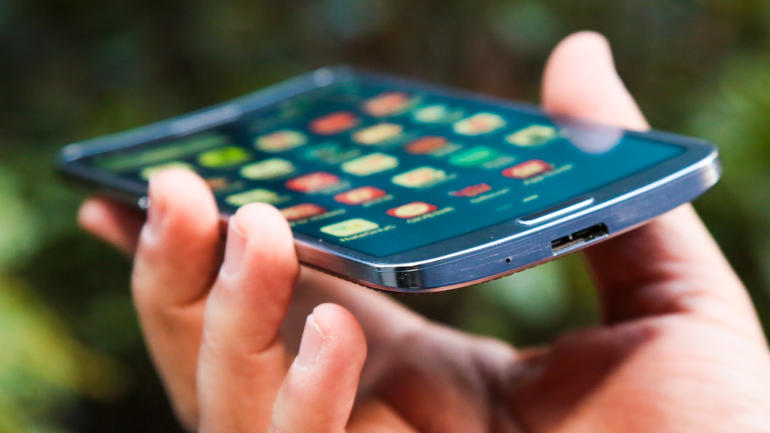 Leaked images from China have emerged revealing that contrary to what we know so far, the Samsung Galaxy A9 is going to have a 6 inch 1080p Super AMOLED display. It will also have a battery marked at 4000 mAh to match the huge screen. The other specs are expected to include a 13 MP main camera, 8 MP front camera, 3 GB of RAM and 32 GB of internal storage. Additionally, the phone would also have a fingerprint scanner, will run on octa-core Snapdragon 620 and come equipped with Samsung Pay. Galaxy A9 will be part of Samsung’s Galaxy A line-up for 2016 and therefore is expected to arrive by January next year, first in China and later in rest of the world. It would be priced around $450 or close to Rs. 30,000.