After 50 days of Hacking ; LulzSec Retires 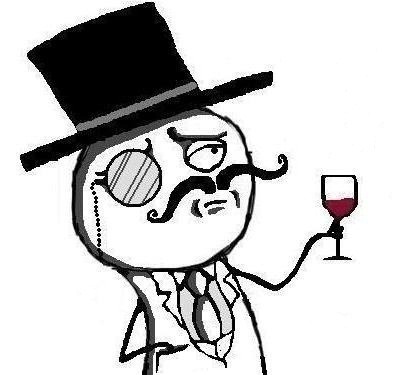 On Saturday, the hacking group LulzSec, aka the Lulz Boat, said that it was ceasing operations. In what the group said was its final act, LulzSec also released a fresh set of stolen documents and files.

[quote]For the past 50 days we’ve been disrupting and exposing corporations, governments, often the general population itself, and quite possibly everything in between, just because we could. We hope, wish, even beg, that the movement manifests itself into a revolution that can continue on without us. said the group in a statement[/quote]

The group made its name after attacking a number of high visability targets recently, including Sony, the CIA’s website, and the U.S. Senate. It’s unclear if the group’s decision was made after its leader and chat logs were exposed, but the group makes a convincing argument that a 50-day hack-fest was planned the entire time.According to security experts, the group was disbanded due to  increasing pressure from the law. Authorities in Britain last week arrested 19-year-old Ryan Cleary, who had been linked to LulzSec.

At least some of the group’s six members already appear to be continuing their work elsewhere.