The tech world had its hands full with enough going on in 2015. Here’s a list of our favourite budget phones under Rs. 10,000 that came out this year. Let us know about your favourites in the comments below. Micromax Canvas A1 has a 4.5 inch FWVGA (854 x 480 Pixels) display and is powered by a 1700 mAh battery. The processor is a MediaTek SoC with a 1.3GHz quad-core processor and Mali 400 GPU paired with 1GB of RAM. On the back, there is a 5 MP camera with LED Flash. For selfie convenience, the phone provides a 2 MP camera.The Canvas A1 has a beautiful wooden-like platform for the main camera on the back of the device. The device is priced at Rs. 5,069 on Amazon. Moto G (Gen 2) also requires a mention here. The device that came out late last year features a 5 inch, 720p screen with Corning Gorilla Glass 3, 294 ppi, 1 GB of RAM and 16 GB of storage. The device runs on Qualcomm Snapdragon 400 chipset and includes an 8 MP rear and 2 MP front. The device is currently unavailable on Flipkart, but it could come back. You can check out our unboxing and hands on of the Moto G (Gen 2) here. 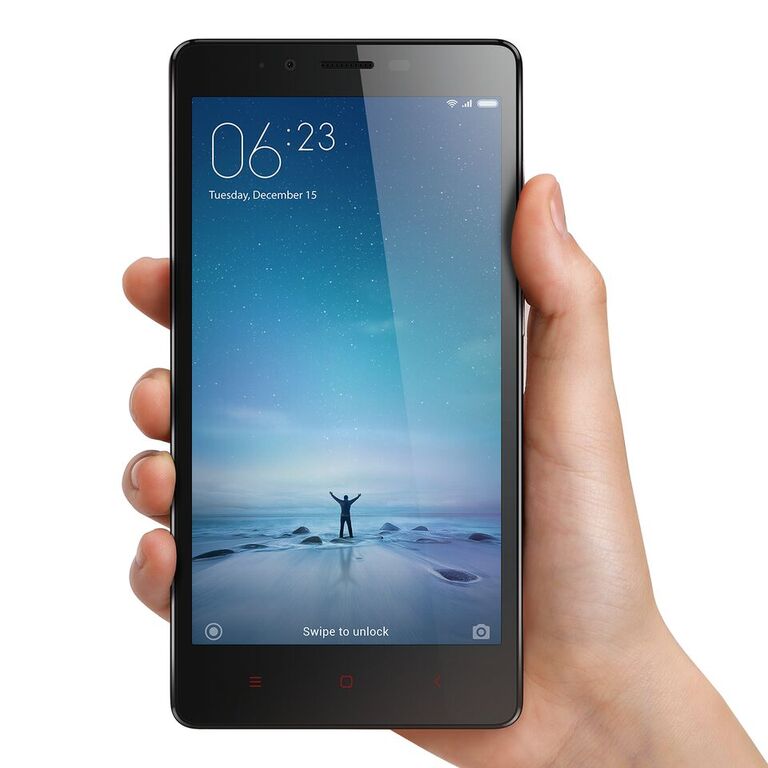 On the camera front, the Note Prime sports a 13MP rear with f/2.4 aperture and a 5.5MP front. Finally, the device runs on a 3,100mAh battery pack. The device is being manufactured in Sri City, Andhra Pradesh, in partnership with Foxconn Technology Group. The device is available on Amazon India for Rs. 8,499. On the camera front you have a 13MP primary camera and 5MP front facing camera. The device is fitted with 3000mAh battery and a fingerprint sensor at the back. Yuphoria boasts an all-metal design with a matte finish at its back. It sports a 5-inch IPS HD display with 1280×720p resolution and 294ppi. The screen has a protective coating of Gorilla Glass 3. Inside is a 64-bit 1.2GHz Quad-Core Qualcomm Snapdragon 410 along with Adreno A306 GPU. It packs 2 GB of RAM and 16 GB of internal storage capacity, which is expandable up to 64GB.

The device features an 8MP rear shooter paired with a 5MP front. Battery capacity is sufficient at 2,230mAh. It offers 4G LTE connectivity, which allows faster internet browsing. All of this comes at a handsome price of Rs. 8,499.

You can check our our unboxing and hands on video of the Yu Yuphoria as well our benchmark tests. The dual SIM Galaxy On5 sports a 5-inch (126.7mm) HD touchscreen display and is equipped with a 1.3GHz quad core processor under the hood. It features a 1.5GB RAM and an 8GB storage, a portion of which is occupied by the OS. On the camera front, the On5 has an 8MP primary camera with auto-focus and a 5MP front.

The device comes with an Ultra Data Saving mode that compresses data and saves up to 50% data charges for greater networking and browsing. The handset also comes with RadioMix which is an Apple Music-like streaming service that lets you stream millions of songs and also offers curated music based on your preference. The Galaxy On5 is priced at Rs. 8,990. Check out our unboxing and hands on with the Galaxy On5 to know more about the handset. The Meizu M2 comes with a 64-bit MT6735 Quad-core processor, four advanced 1.3 GHz Cortex A53 cores and the Mali-T720 GPU. On the camera front, it is equipped with a Samsung 13 megapixel CMOS camera, and an upgarded 5MP front camera with the FotoNation beatifying system.

The device runs on the Flyme OS 4.5 based on Android 5.1 and also has the new 64-bit CPU. The M2 comes with a 5 inch display and 720 pixels resolution. Other features include, TD-LTE FDD-LTE 4G, supports two Nano-SIM cards, and microSD card with a storage capacity of 144 GB. The Meizu M2 is priced at Rs. 6,999 and is currently sold out on Snapdeal. The M2 Note is another device launched by Meizu that falls under the 10K bracket. This device comes with a 5.5 inch full HD display with 1920 X 1080 pixels resolution, powered by the MediaTek MT6753 octa-core 64-bit processor and 2GB RAM. Other features include a 16GB internal storage with an extendable microSD card slot, a 13MP f/2.2 primary camera with a dual – tone flash and a 5MP wide-angle selfie camera and supported by a 3,100mAh battery.