South Korea’s Electronic Times has reported that Samsung’s initial production would include 5 million Galaxy S7 handsets. The new flagship of the company would have two variants, a 5.2 inch Galaxy S7 and a Galaxy S7 Edge with a larger curved screen of 5.5 inches. 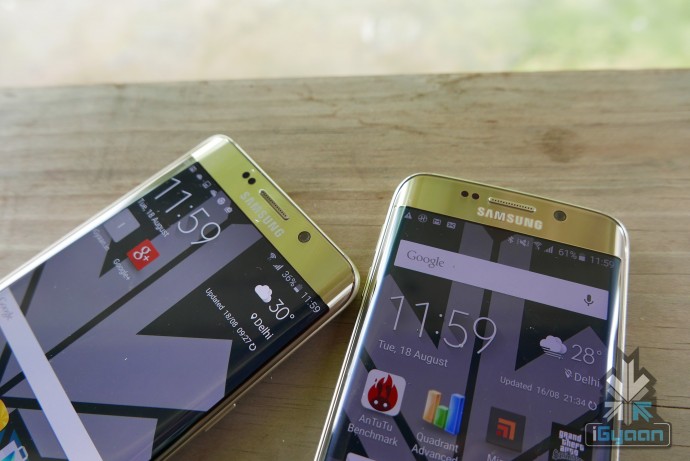 The division between the two variants would include 3.3 million S7 phones and 1.6 million S7 Edge phones. The flagship will not be an entirely new smartphone but simply an upgraded and improved version of the S6 series, similar to what Apple has been doing with its iPhones. Samsung goes the Apple way in terms of hardware as well -it’s expected to include touch sensitive display.

There have been a lot of rumours regarding when the S7 phones will be launched. Earlier, it was expected that Samsung would unveil the devices at the CES conference to be held in January. Next up was at the MWC scheduled to take place in February. Now, word from China Mobile, China’s leading carrier, is that Samsung will present its flagship devices in March. Let’s hold our breath until then.