ASUS launched a variant of ZenFone Go called ZC451TG in India today. The phone comes equipped with a 4.5 inch display and 480X854 resolution. It further has a 5 MP primary camera with auto-focus and F2.0 aperture and a front camera marked at 0.3 MP. The handset is made available in four colours which include Charcoal Black, Pearl White, Rouge Pink and Flash Blue and is priced at Rs. 5,299. It can be purchased on Flipkart, and from ASUS Exclusive Stores and other retailers starting January, 2016. 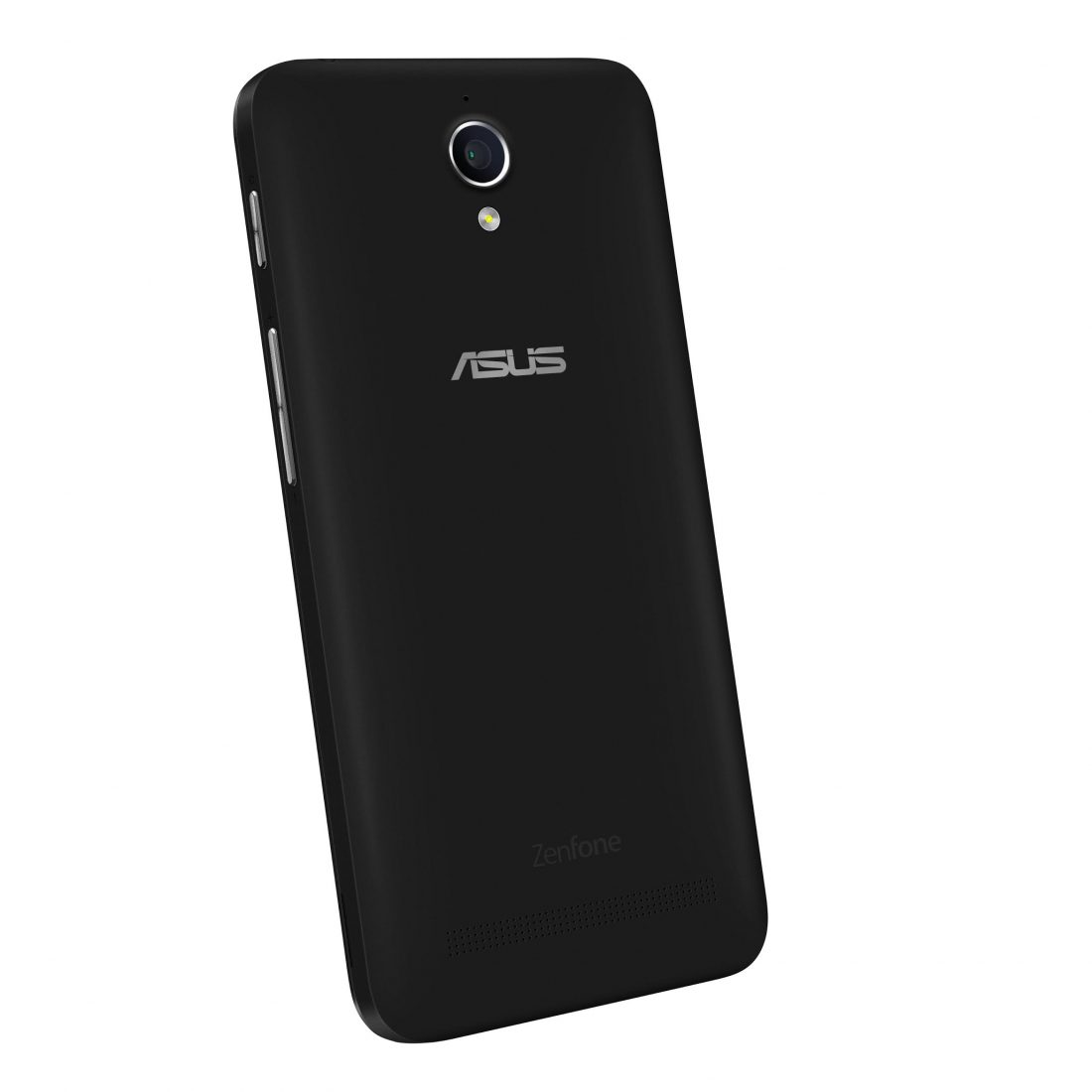 The new ZenFone Go variant is powered by Android Lollipop 5.1 and has 8 GB of internal storage which is expandable up to 64 GB using microSD card. The phone further has 5 GB of ASUS web storage.