Xiaomi Mi5 Round-Up: Everything We Know So Far

by Rosheena ZehraJanuary 11, 2016
4
Now Reading
Xiaomi Mi5 Round-Up: Everything We Know So Far
Browse This Page

Xiaomi launched the Redmi 3 in China on Monday morning, but the company isn’t done yet. Next up is the launch of the much awaited Mi 5 this month. This is what we know about the device so far: 3D Touch is the new cool thing in town and everyone wants to have a piece of it. Reports emerging from China tell us that Xiaomi too is interested in having this technology for its future flagship devices. This could be one of the reasons the expected Mi 5 announcement has been delayed. January will see the first set of phones to arrive with the new processors including the Mi5 and (perhaps) Galaxy S7. We have heard several rumours about the camera of the Mi5. The latest one suggests that the phone will sport a 16 MP rear camera with dual LED flash. The front camera will be marked at 8 MP. Xiaomi’s Mi5 will be among the first devices to sport the newest chipset, Snapdragon 820. Earlier, single-core score of the Snapdragon 820 was placed at 2162, which was quite underwhelming give that the latest A9 chipset from Apple has a score close to 2500. However, a new score of 2300 points was revealed by a popular leakster. Though it is still not on par with Apple, it is still a better score and keeps hopes alive for better performing devices next year.

Battery, Storage and Other Details 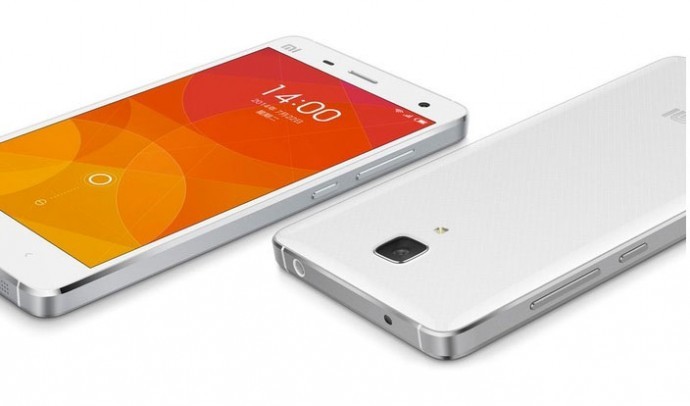 This power hungry device is set to pack a battery of 3,030 mAh with support for Quick Charge 3.0 technology. A fingerprint sensor can also be expected as many new devices are now coming out with it. Other features expected to be part of Mi5 include 4GB RAM and 16/64GB of Internal storage. Other rumored specs include 3 GB or 4 GB RAM, with a minimum of 32 GB internal storage. At the software end, the handset will run MIUI 7 based on Android 6.0 Marshmallow. Earlier today, Weibo posted some images of the Mi5 in its black variant which has since been removed.The images concur with past renders of the device. The 5.2-inch QHD (1440×2560) AMOLED display of the device is also expected sports a slimming frame and a wide display, and a thick lower bezel.