by Sanket VijayJanuary 17, 2016
13
Now Reading
Microsoft Lumia 650 Likely to be the Only Lumia Phone this Year
Browse This Page The official announcement of the Lumia 650 budget smartphone is just around the corner. Reports suggest that Microsoft is planning to unveil the device on the 1st of February. But that’s not all the rumours are suggesting. Word is that the Lumia 650 might be the only Lumia device from Microsoft this year. 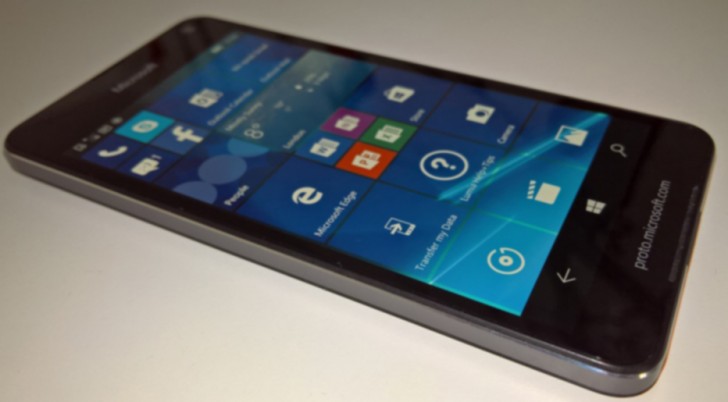 Furthermore, it is the single-SIM variant that has been cleared by FCC with the model number RM-1152 suggesting the device will first launch in the United States. Microsoft will also offer a dual-SIM variant for the device.

From what the unconfirmed specs tell us, the Lumia 650 lacks both juice and power but does well with the exterior design, and a pricing of under Rs. 10,000 (similar to the Lumia 550) will be needed for this device to tempt the masses.