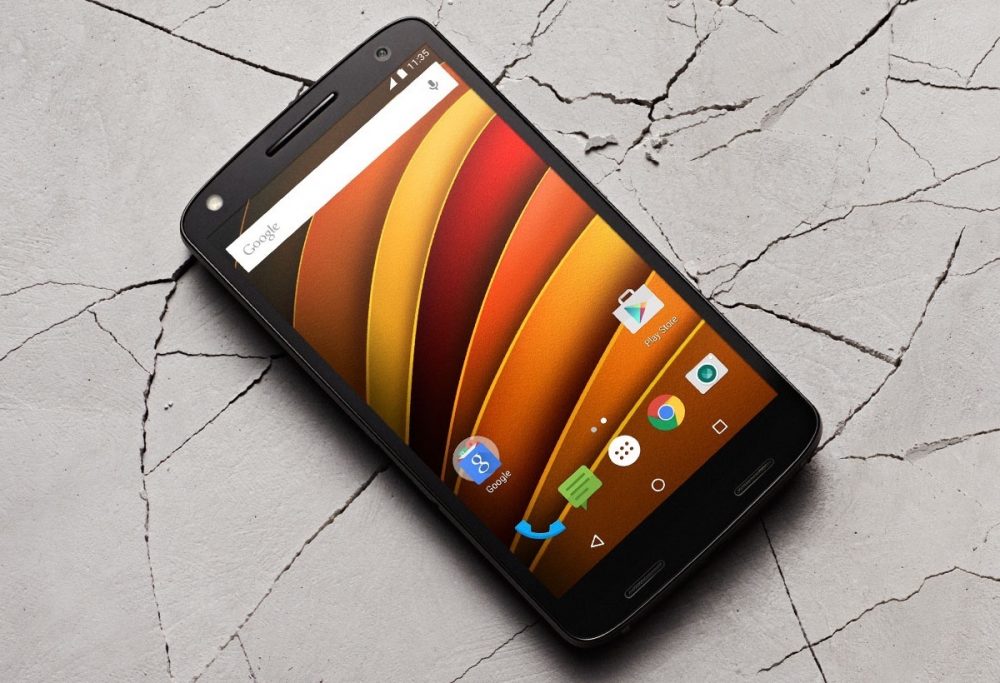 Motorola India has just launched a teaser for its upcoming Moto X Force smartphone. The device’s major highlight is its shatter-proof display which is gloriously demoed in this teaser while taking a jibe at some other well known smartphones out there including the iPhone.

The teaser shows people dropping iPhones, Samsung devices and other devices in slow motion, capturing the many different ways in which the displays can shatter. At the end comes the Moto X Force which is dropped and comes out clean, without a single scratch to the display or dent on the sides.

Motorola claims to have integrated a ‘Moto Shattershield’ technology in the display of Moto Force which, it says, is the first shatterproof screen in a phone ever. The company feels confident enough to affirm the screen would stay intact for up to four years, owing to the multiple layers of different materials used in making it capable of absorbing shock and providing protection against cracking. The phone also boasts of two touchscreen layers, which make sure that the smartphone can be used even if one of the layers is cracked.

The Moto X Force is set to launch in India by the end of January. Follow this space for more.

Sanket Vijay
When not indulging in reading or writing, Sanket fanboys over The Flash, Star Wars, Coldplay, and U2. And pizza, he loves his pizza. Follow him on Instagram for more.
You Might Also Like
LatestMobileMotoVideos
Read More