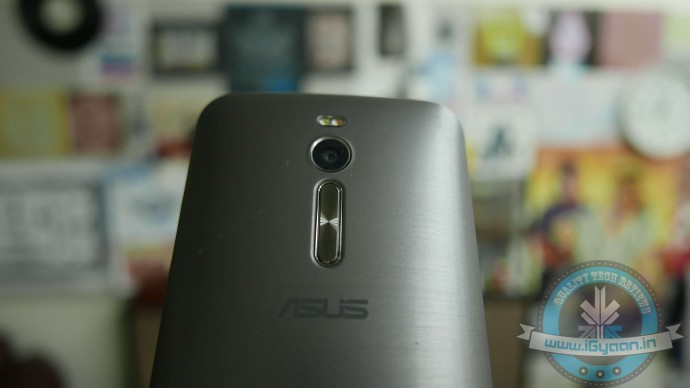 In what could be the successor to the Zenfone 2, two potential Zenfone 3 models have been listed on GFXBench benchmarks. We say Zenfone 3 because the model numbers are close to the Zenfone 2. Mid-range devices are turning out to be the new premium. Cheaper phones are being brought out with good specs and great design language. The listing shows two possible Zenfone 3 variants – one sporting a 5.5-inch display and the other a 5.9-inch display. The former looks to be the bigger of the two, in terms of specs. The 5.5-inch device is shown featuring a 1920x1080p pixel resolution with a hexa core 1.7GHz Snapdragon 615 SoC under the hood and Adreno 510. Meanwhile, the 5.9-inch version comes with a lower resolution at 1080x720p pixels. This version also sports a Snapdragon 615 chipset but with Adreno 405 GPU. Both the versions feature 3GB of RAM, 12MP primary shooter and 5MP selfie snapper.

Looks like Asus has ditched Intel for Qualcomm to provide for the chipsets. Going by the specs of the devices, one would expect the pricing to be around Rs 13, 000 – Rs 15,000. No word yet on when the phones will be launched.

Sanket Vijay
When not indulging in reading or writing, Sanket fanboys over The Flash, Star Wars, Coldplay, and U2. And pizza, he loves his pizza. Follow him on Instagram for more.
You Might Also Like
AsusLatestMobile
Read More