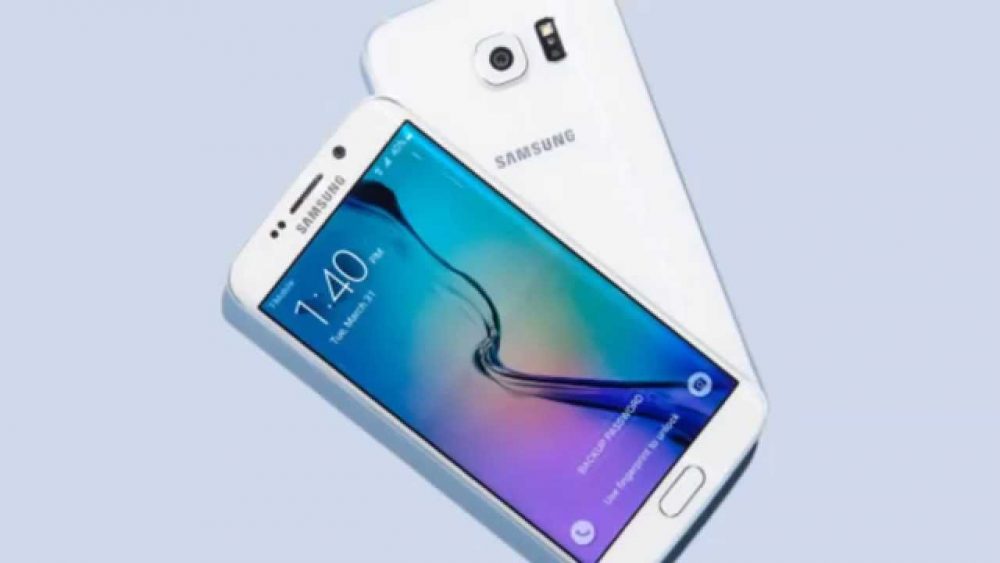 Looks like life’s all work at Samsung these days. After refreshing its A-series lineup, the South Korean tech giant is all set to come out with new offerings for its J series.

The two new entrants to the J series are yet to make their way to the Indian market in the form of J1 and J5, and if latest rumours are to be believed the J7(2016) is already queuing up to be the next. Evidence of the phone being in the works and its specifications have been revealed courtesy of the Kernel source code entries found alongside the entries for the Galaxy A9 published earlier.

The code also takes the lid of the specifications of device revealing in the process for the phone to come equipped with a Full HD display expected to be around 5.5 Inch in size.

Under the hood, the phone will pack a Snapdragon 650 SoC paired with 3GB of RAM. The 2016 model of the J7 will come with a 13MP camera on the back, with a 5 MP shooter at the front. The kernel code also lists the J7 to come packing a finger-print sensor and lists a 4300mAh rated battery to power the device.

Regardless to say, nothing of this is official so expect changes to the refreshed J7 by the time anything official is revealed about it.