Some more leaks regarding Samsung’s Galaxy S7 flagship devices are out to keep you satisfied for the day. While there have been many renders showing the front of the device, not much attention has been paid to the back. Well, popular leakster @evleaks has just revealed images of what could be the back of the Galaxy S7. 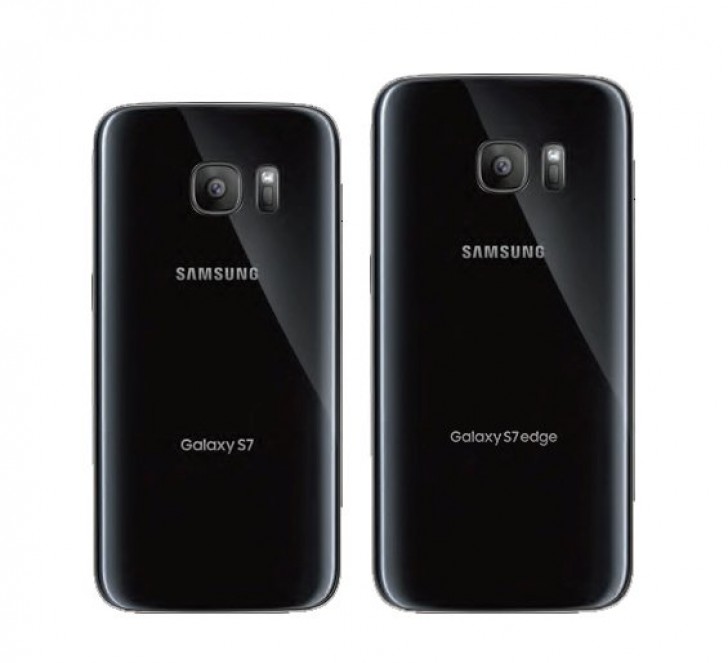 From the images, it looks pretty certain that Samsung going by the Galaxy Note 5 design language, which we’re not complaining about as the Note 5 was a beautifully crafted device. The Galaxy S7 variants look like they will come with a glass back and curved towards the edges.

Other rumours include Exynos 8890 and Snapdragon 820 chipsets and a 12MP 1/2.0″ primary sensor. Samsung will hold is ‘Unpacked’ event on the 21st of February where it will unveil the flagship Galaxy S7.