Sections
Top Around the Web
CompareComparing...
2790 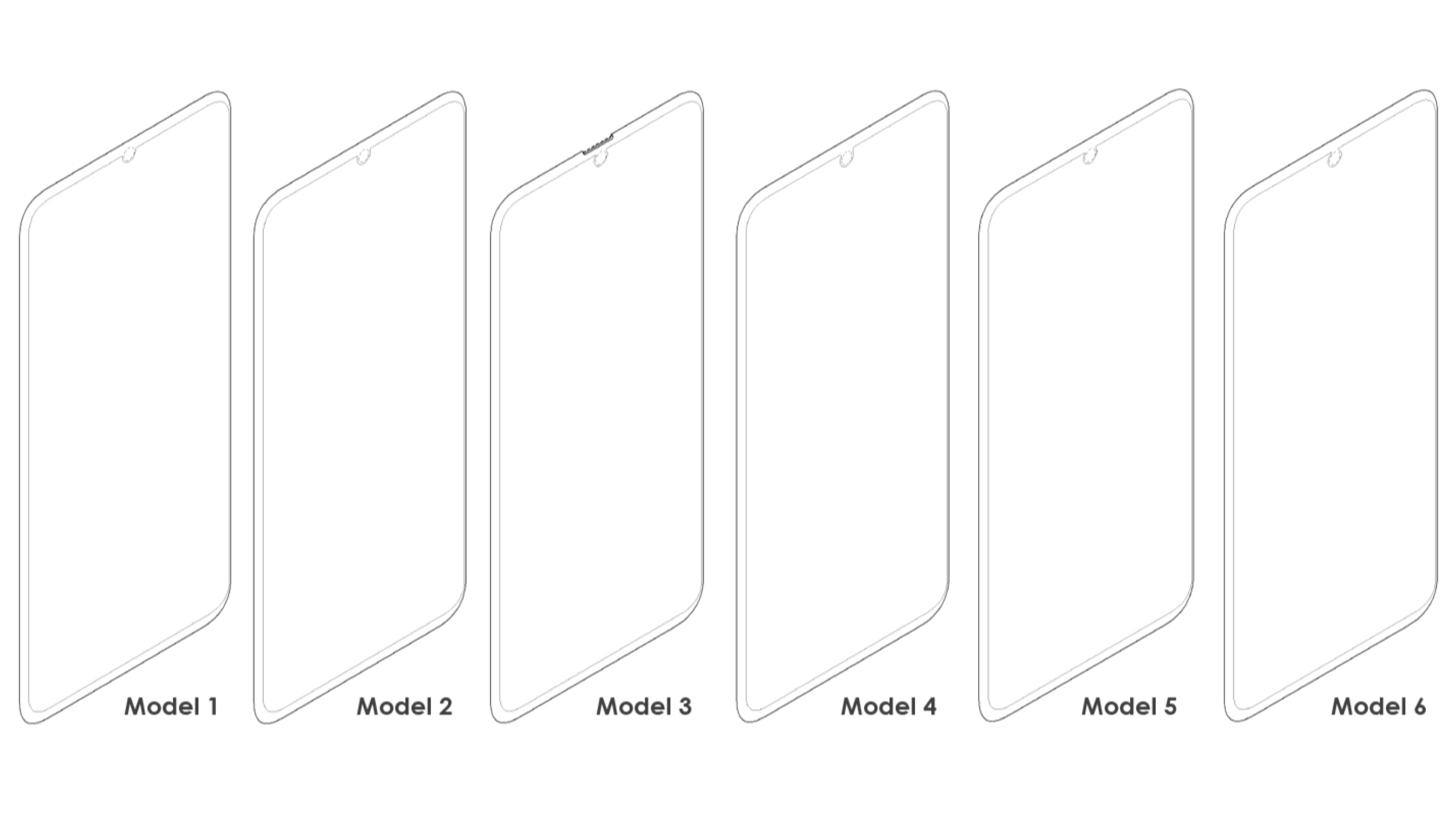 Samsung filed the patents for six new notch designs to the KIPO (Korean Intellectual Property Office) which were granted on 10 December 2018. According to the patents, the height of the notch varies as per different models. Out of the six designs, the notch in four patents is placed below the bezel. While two patents reveal notches that are partly integrated into the bezel. The patent number 3 in this list has a “U” shaped cutout above the top bezel. Although its purpose is unclear as of now, it might be used to attach an accessor or this could be the earpiece of the phone. Certainly, these patents are of less importance to the end customer, it provides vital insight into the design language what future smartphones will look like. 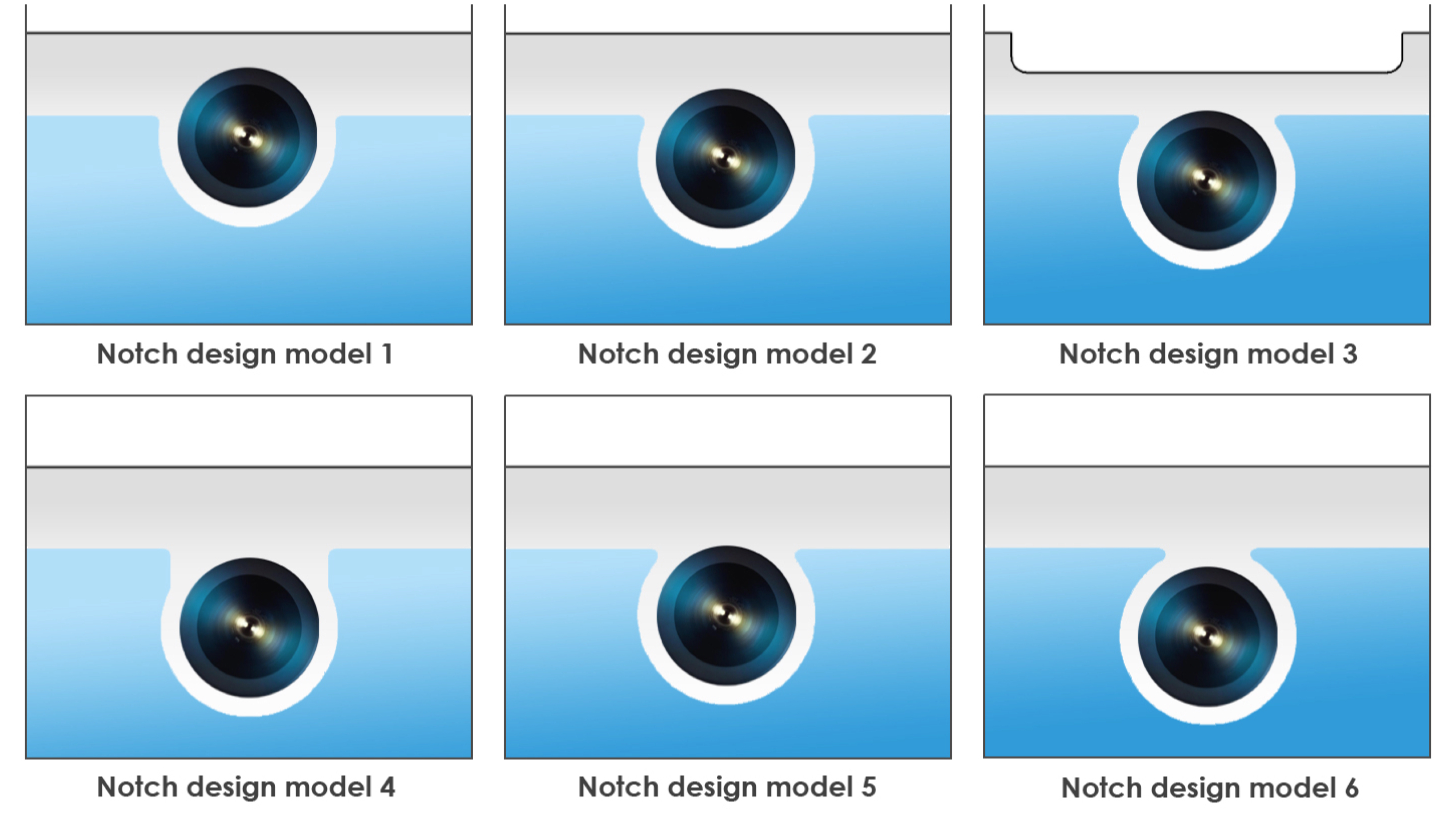 The first Samsung smartphones with the Infinity-U and the Infinity-V display will launch in 2019. In the future, the notch can evolve into something like the ones on these patents. According to the source manufacturing smartphones with these types of notch designs are comparatively cheaper. Therefore, these notch designs are likely to be seen on midrange and budget smartphones. Samsung is not only gearing up to adopt the notch but they are also planning to bring them to the mass market.