MediaTek is a Taiwanese company that designs chipsets for mobile phones, navigation systems, and other electronic devices. A short while ago, the company announced their Helio P70 chipset which is featured on the Realme U1. In a recent launch event, the company has announced their Helio P90 SoC. The Helio P90 is the company’s flagship mobile chipset that is currently on offer. Like the Helio P70, it is an Octa-Core processor and is manufactured using 12 nm technology. The biggest highlight of the new chipset is its AI capabilities. 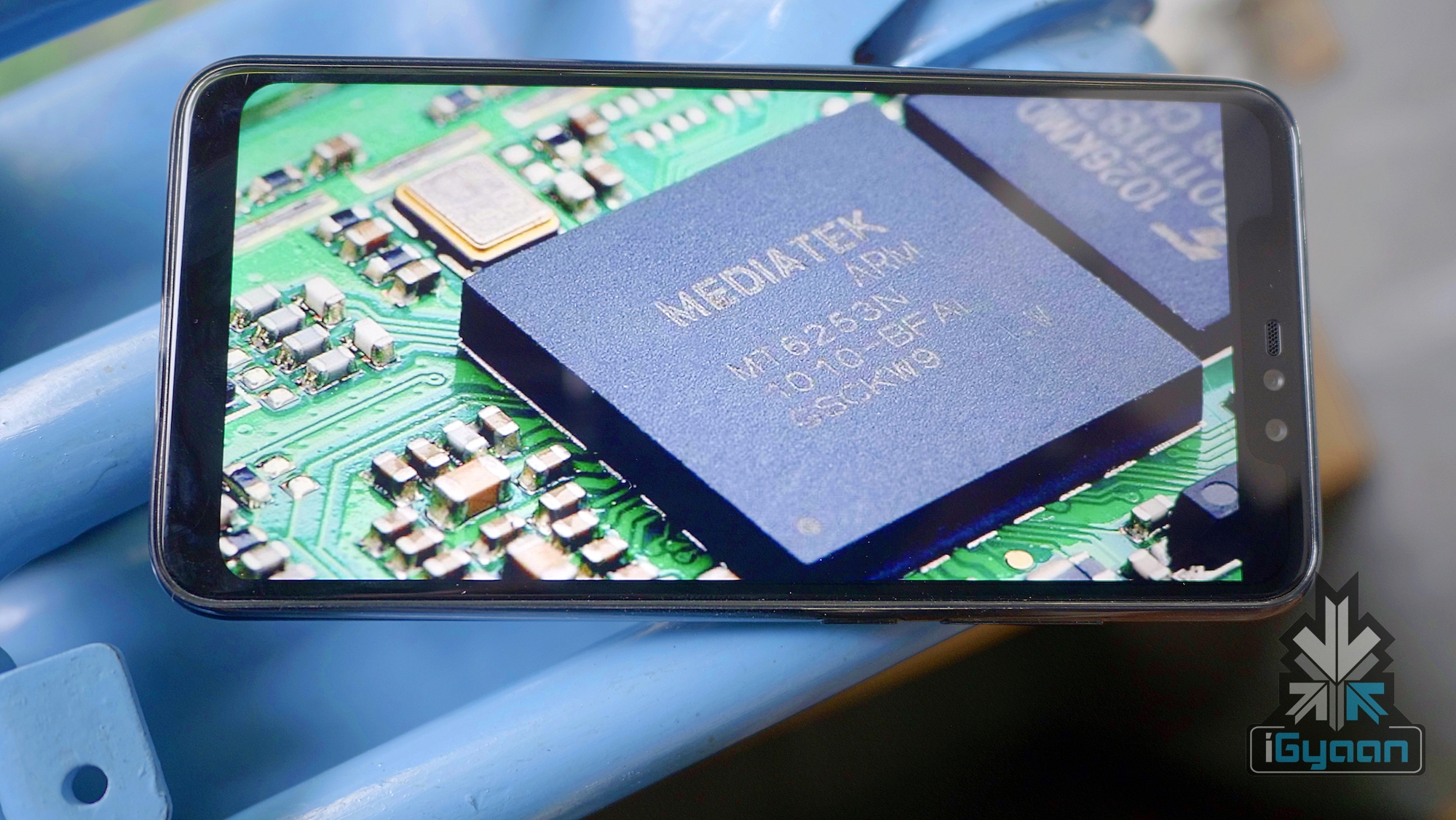 In terms of camera, the SoC can support single camera sensor of 48 MP resolution and dual 24 MP + 16 MP sensors. However, it is dependent on the smartphone manufacturer how they incorporate it on their device. The Helio P90 also has a built-in APU (AI Processing Unit) 2.0. With the help of AI, a smartphone can optimise both, power and performance depending on usage patterns of different users. According to benchmarks, the Helio P90 has better AI performance than the Snapdragon 845 which is 10 nm chipset. Most notably, its AI benchmark is slightly lower than the Snapdragon 855 which is a 7 nm chipset.

For connectivity, the Helio P90 supports dual 4G VoLTE, Wi-Fi 802.11ac, Bluetooth 5.0, GPS, GLONASS, Beidou, Galileo and FM Radio. The company announced that smartphones featuring the chipset are already being developed. The first smartphone packing the P90 SoC is expected to launch in Q1 of 2019.