Samsung’s Future Smartwatch to Use Your Veins for Identification

by Sushant TalwarFebruary 6, 2016
3
Now Reading
Samsung’s Future Smartwatch to Use Your Veins for Identification
Browse This Page 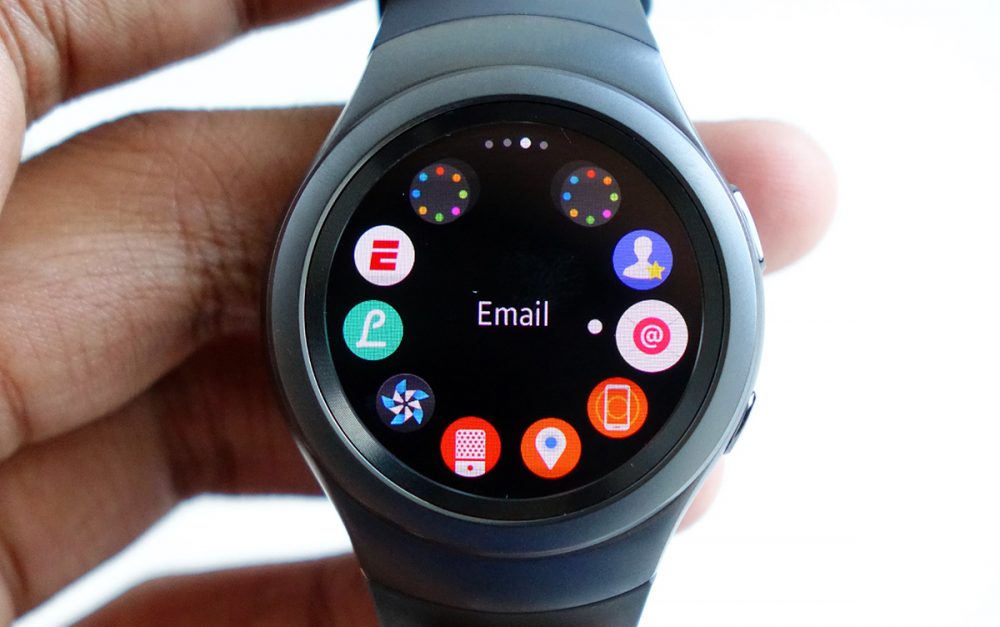 A new patent granted to Samsung hints that the south Korea based tech giant may bring to the wearable-market a concept futuristic enough to put the Terminator to shame. Samsung plans to incorporate a new biometric user authentication system in its smartwatches and other wrist-based wearables of the future.

According to a new patent filed by Samsung, the company is toying with the idea of using advanced biometrics in its smartwatches of the future that will recognize you by your veins. The patent talks about a system in which light sensors work in tandem with the camera sensors trace the user’s vein structure and simultaneously also detect the user’s pulse. Since vein structure and pulse are unique to individuals they will be used for identification when the user puts on the smartwatch.

The patent information indicates that the software could offer custom contact lists and ringtones upon identification of the user. Further uses of a smartwatch equipped with such high-level biometric tech could be the smartwatch being used like a key to open a car door or your house. It also could be used to authenticate a mobile payment, replacing the currently used fingerprint sensor or password sign-in.

The patent filing describes the tech as:

“A wearable device comprising: a sensor configured to capture a vein image of a user;…identify the user by comparing the captured vein image with at least one registered vein image; and in response to determining that the identified user has an execution authority for the selected function or application, execute the function or the application.”

Sushant Talwar
Newbie at iGyaan, Sushant is a gamer who loves his Fifa sessions with friends. For him Manchester United is a religion, and also he just can't have enough of Pearl Jam, and RHCP
You Might Also Like
LatestSamsungWearables
Read More