iPhone 5se to Come in a ‘Hot Pink’ Colour Variant After witnessing decline in sales of iPhones, Apple looks in no mood to let things get worse in the coming quarters and hence is planning to launch a smaller screen variant of the iPhone for emerging markets where buyers can’t pay as much as their counterparts in western economies. A couple of weeks ago, rumours about a 4-inch iPhone began doing the rounds, and so happened iPhone 5se.

There have been numerous leaks about the design and body of the new iPhone and the latest addition to the lot is a new colour variant. iPhone 5se is expected to come in a ‘hot-pink’ colour variant. This colour has been a topic of discussion since the iPhone 6 ever came out. The rose-gold variant of the 6s can be seen as a culmination of these rumours from the past. But looks like Apple is going to get more interesting with the colour choices it will offer this year. 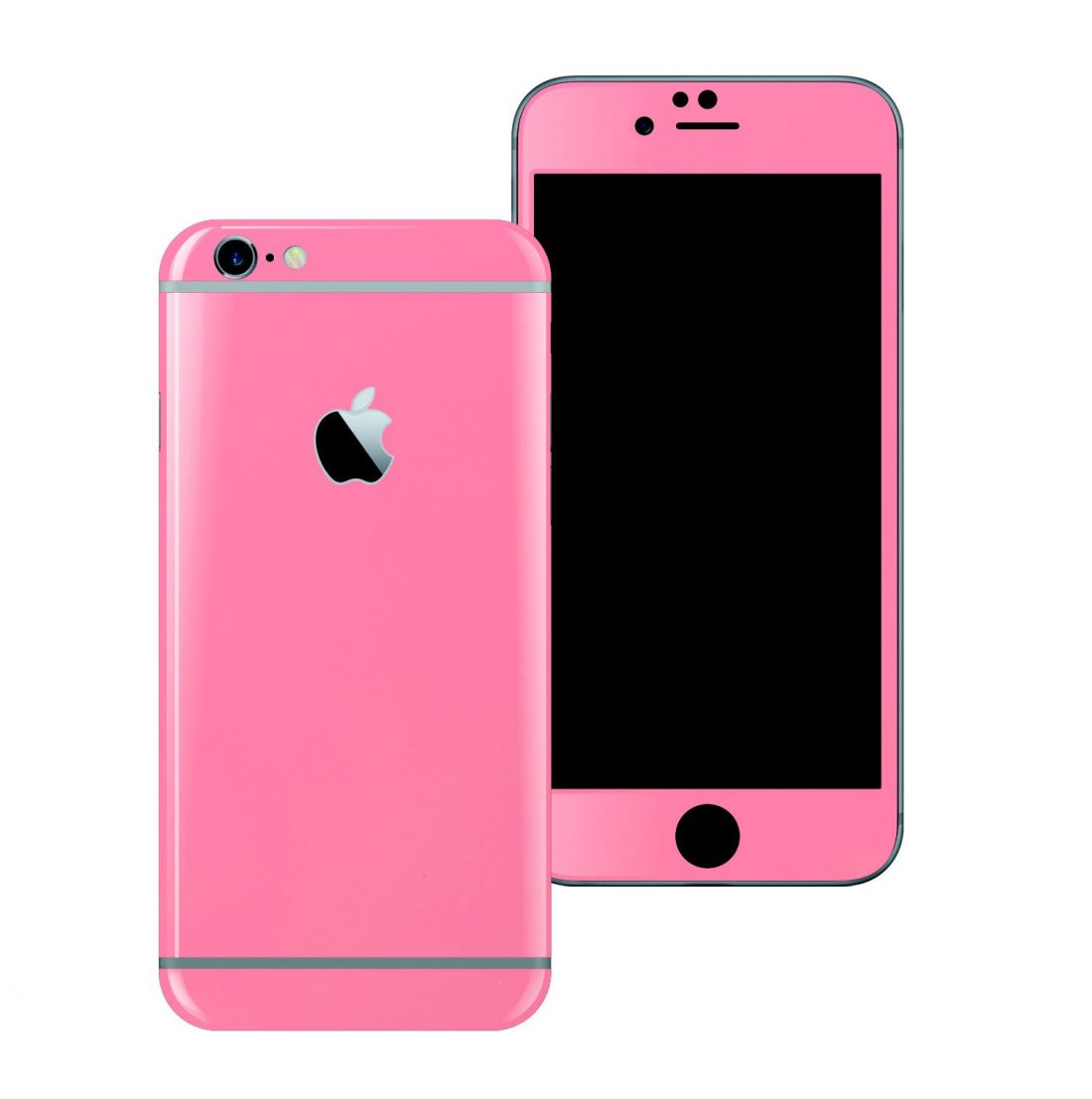 Report of this new colour variant comes from a Japanese blog Mac Otakara. Interestingly enough, this report doesn’t mention the gold variant. If we are to go by this source, the iPhone 5se would be available in Pink, Space Grey and Silver.

The iPhone 5se is expected to be powered by the A9 chipset, and come equipped with an 8 MP or 12 MP rear-facing camera and Live Photos. The handset will miss out on the 3D Touch feature. The display would be the same as on the last 4- inch iPhone, the 5c.