by Sushant TalwarFebruary 15, 2016
0
Now Reading
Why “Quantum Break” is a Step Towards a Unfied Gaming Platform for the Future
Browse This Page At a time when voices out of big game studios such as Ubisoft Massive hint at putting a leash on PC games so that the revenue spinning consoles could be given a push ahead, this decision by Microsoft to bring an already announced Xbox One exclusive to the neglected platform of PC out of the blue perplexed the whole community. 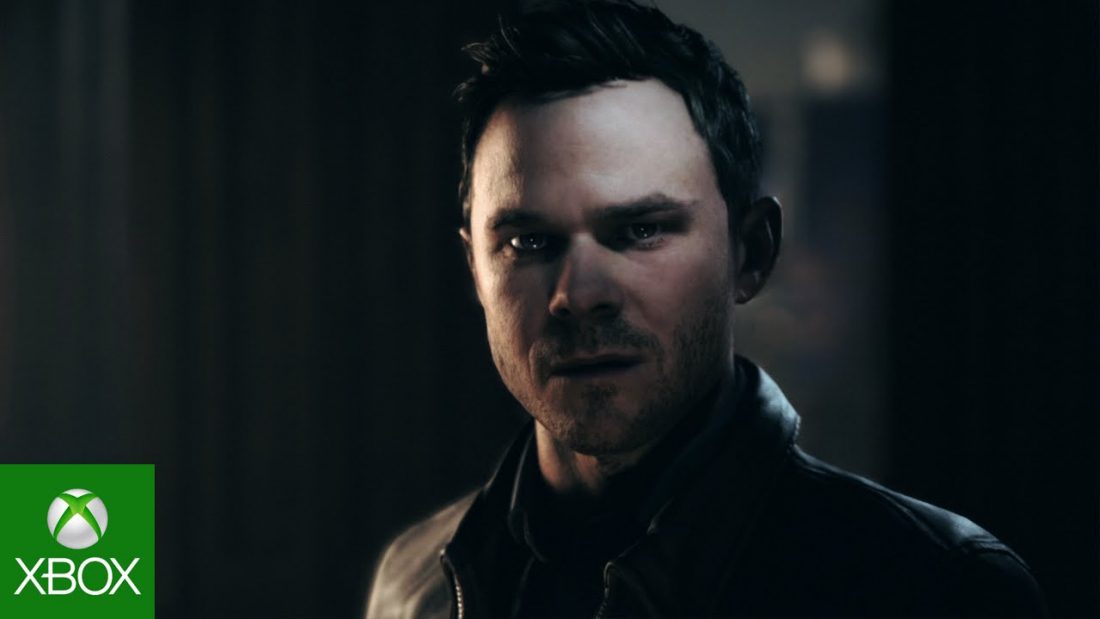 Analysts were quick to call it as a one off, and the excited community of PC gamers around the globe was asked to not read too much into this decision. But latest news today coming straight from the horse’s mouth sheds some much-needed light on the thinking behind this decision.

Aaron Greenberg, the leader of the marketing department in charge of the title revealed today that this game will be the first in a line of major Microsoft games that will be making way to the PC and the Xbox exclusively. 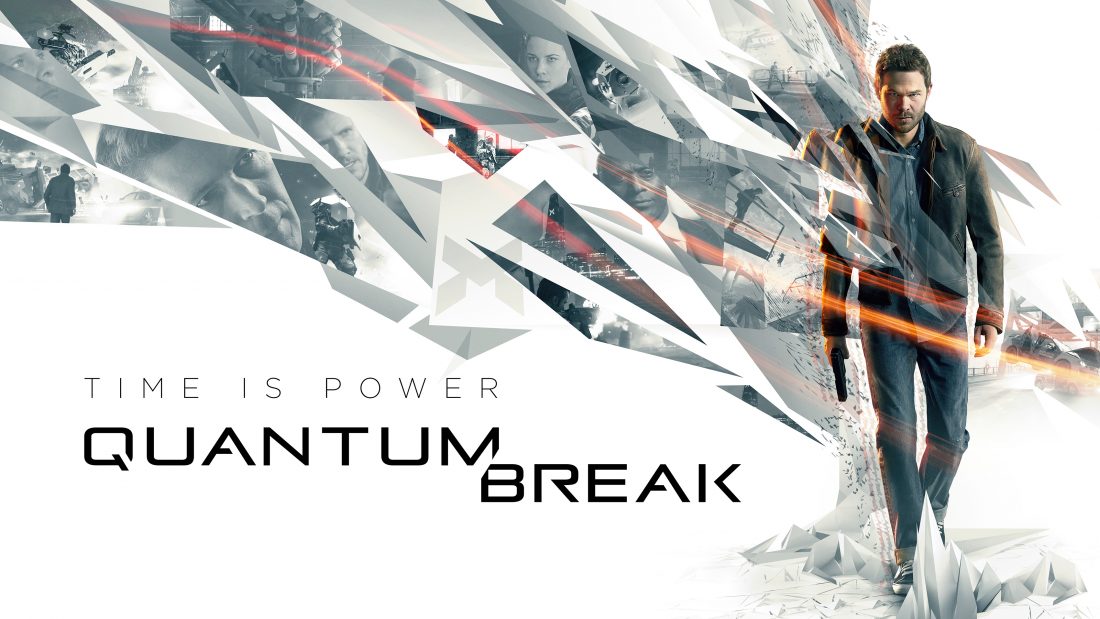 Greenberg claims that Microsoft is trying to break down the walls between Xbox console and the PC platform and that the end result should be a better overall experience for all its fans across the two ecosystems. But there’s a catch here. Quantum Break will only be available on PCs through the Windows Store on the Windows 10 platform.

In what could end up being a blessing in disguise, steam will not get the game, keeping Quantum break a Microsoft exclusive, which in the process will bring the game on the two platforms under one ecosystem.

This is great news for the gaming community as it holds the potential for bridging the growing divide at the industry’s end between the two platforms and more importantly between the divided communities. This in the long run, would lead to games which provide a much better and streamlined experience to gamers across platforms. The addition of the new “Cross buy” option that Quantum Break will feature will merge these two platforms like never before and usher a new era for a unified gaming community. The “Cross Buy” feature would essentially mean that if you preorder the digital version of the game for the Xbox One, the customer will get a full copy of the PC game as well as revealed by Microsoft’s Phil Spencer, head of the company’s Xbox division. This concept could well set an excellent example, and if taken ahead could evolve into a system where PC and Xbox for starters could be brought under one roof and possibly see players on these different platforms playing against each other, and seamlessly transitioning between them.

This will not only help the two divided gaming communities merge into one, but also see game publishers provide better experience to a larger unified audience, and also increase their revenues at the same time. The possibilities quite frankly are very exciting, and Quantum Break has the potential of being the quantum leap that the gaming industry needs right now.

With everything around evolving, lines between games and reality blurring with advancements in VR tech, it’s time the industry evolves too, and sets itself free of the shackles that the market has bound it in, and in the process letting gamers enjoy their games the way they should, without any restrictions.

Sushant Talwar
Newbie at iGyaan, Sushant is a gamer who loves his Fifa sessions with friends. For him Manchester United is a religion, and also he just can't have enough of Pearl Jam, and RHCP
You Might Also Like
EditorialGames and GamingLatest
Read More