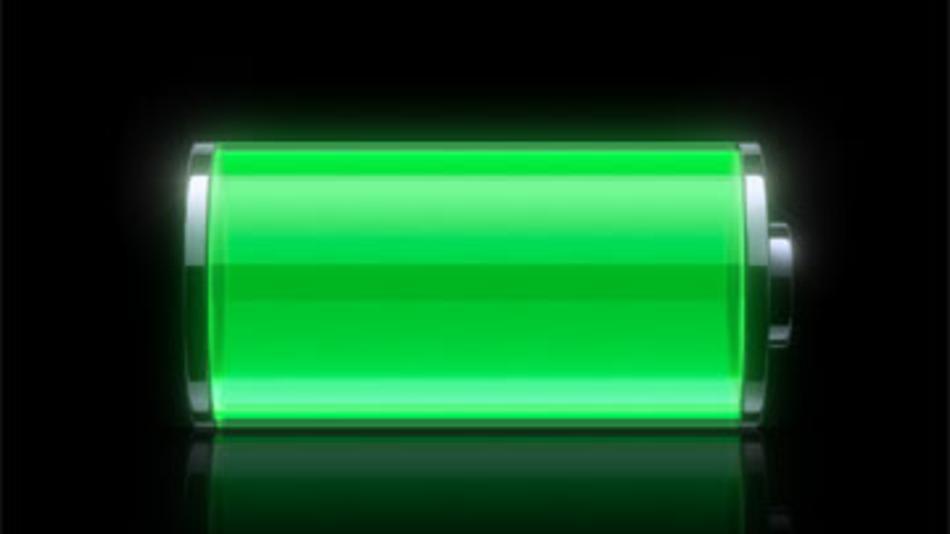 Short battery backup has for long been considered the smartphone’s Achille’s heel. With so many apps and services eating away at your smartphone’s battery, keeping the phone away from the charger, and in your hand at the time of need has become a difficult task to achieve.

Today we bring to you a list of smartphones that come with the promise of great battery life, enough to carry the burden of your calls, work, play, browsing for at least a day. So without further ado, here are the phones. The most expensive phone in our list, this phone comes with hefty price tag of Rs.49,999 for the 32 GB variant and Rs 53,999 for the 64 GB variant. This is the same phone that was launched globally last year as Droid Turbo 2 and made its way to India earlier this month with its much talked about ‘shatter shield’ display that as visible in our 1000 Foot Mega Drop Test does indeed work. Asus India’s latest entrant to the already crowded market is a phone that sets itself apart from the crowd. The new Zenfone handset promises what most phones can’t offer, a long battery life with decent performance at  an extremely affordable price.

ZenFone Max features a 5.5-inch HD (720×1280 pixels) IPS display which has 10 finger touch support and comes with anti-fingerprint coating. The phone is powered by a Qualcomm Snapdragon 410 quad-core processor which is paired with 2GB RAM, Android 5.0 Lollipop operating system and Adreno 306 graphics processor.

The Zenfone Max comes with an enormous 5000mAh battery. It is not only a phone that won’t die on you mid way through the day but can also double up as a portable charger for other power hungry devices that might need some assistance. It’s only drawback is that does not come with any kind of fast charging tech. Honor Holly 2 Plus is a budget offering from the Chinese smartphone maker Huawei. It comes with decent under the hood specs. The phone sports a 5-inch HD display and is powered by a 1.3GHz quad-core Mediatek MT6735P processor and Mali 720 GPU, paired with 2GB of RAM.

It features a 13MP rear camera and a 5MP on the front. Connectivity options include dual-SIM and 4G LTE support The phone is offered in a 16GB variant and supports expandable storage via a microSD card.

One of the strong points of the phone is its massive 4,000 mAh battery which does good in daily usage. The phone easily lasts a day on medium-heavy usage. The Honor Holly 2 Plus also comes with Smart Power 3.0 which at the switch of a button can give over 10 hours of phone usage for a 10% charge. It also is equipped with and quick charge capability which considering the size of the battery was really needed. The Vibe P1 features a 5.5-inch Full-HD (1080×1920 pixels) IPS display with Corning Gorilla Glass 3. It is powered by a Snapdragon 615 octa-core processor clocked at 1.5GHz with Adreno 405 GPU; 2GB of RAM and 32GB storage with expandable storage via microSD card. The device features a 13-megapixel rear camera and a 5-megapixel front; dual-SIM with dual 4G LTE support.

The Lenovo Vibe P1 comes equipped with a huge 4900mAh battery that Lenovo promises is good enough for 45 hours of talktime, and 30 days of standby. It also supports Quick Charge 2.0 to get an impressive 60% charge in 30 minutes.

The phone also comes with a power-saver slider, which switches the phone quickly between normal battery consumption and an extreme power saving mode. The Lenovo P1 can also double as a power bank to charge other devices, and as such the device comes highly recommended. The Vibe P1M is the battery life is one the best in the market. The phone comes with a 4,000mAh battery unit which manages to deliver on its promise. The phone’s lightweight specs, with the 4000mAh battery makes the Vibe P1m lasts for more than a day and a half and without even including power saving options.

Sushant Talwar
Newbie at iGyaan, Sushant is a gamer who loves his Fifa sessions with friends. For him Manchester United is a religion, and also he just can't have enough of Pearl Jam, and RHCP
You Might Also Like
AsusLatestLenovoMobile
Read More