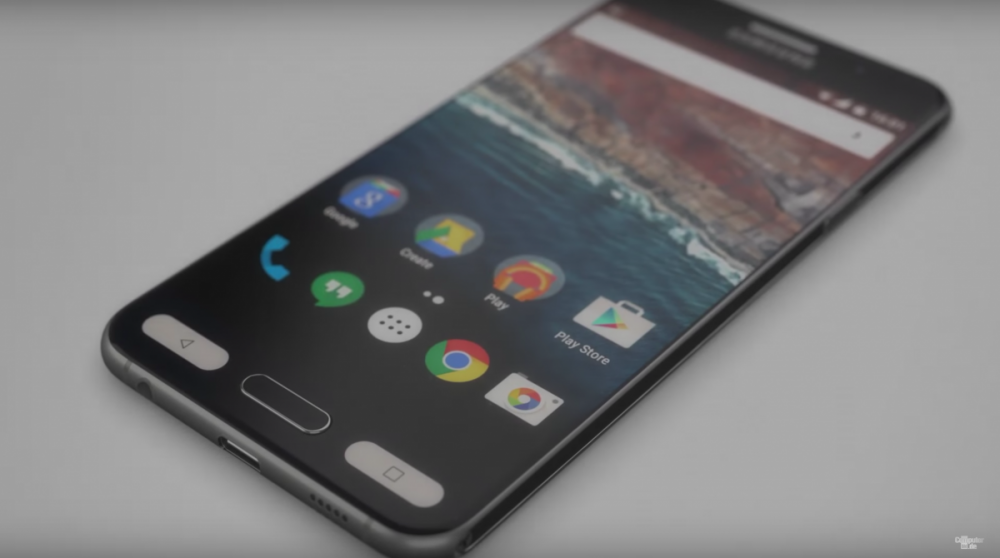 As we get closer and closer to the Unpacked event on 21st February at MWC where Samsung is all set to launch its Galaxy S7 devices, updates about it just keep pouring in. And now, according to the latest announcement from Samsung, this launch event can be watched all over the world via a 360-degree live stream on PCs, Android and iOS devices, as well as on Samsung’s own Gear VR head set.

So far there have been lots of ‘leaked’ images and renders of the devices, along with specifications. With only three days to go for the official launch, watch this space for more updates.