Phones to Expect at the Mobile World Congress 2016

by Sanket VijayFebruary 21, 2016
3
Now Reading
Phones to Expect at the Mobile World Congress 2016
Browse This Page

The Mobile World Congress 2016 will kick off in Barcelona in just a few hours. One of the biggest mobile trade shows in the world will play host to a number of brands who will unveil their new smartphones – some flagships, some not so flagship – that will set the standard for 2016. Here are the phones that will be unveiled at the MWC 2016.

The standard Galaxy S7 will likely sport a 5.2-inch Super AMOLED display while the ‘Edge’ variant will come with a 5.5-inch display of the same kind. In terms of design, Samsung is sticking to the S6 design language only upgrading the specs, which we’re not complaining about. The flagship devices are slated to be unveiled today at the MWC ‘Unpacked’ event. The device will sport a 5.3-inch Quad HD display, powered by the new Snapdragon 820 SoC with 3 GB of RAM and an 8 MP front camera. Other specs include a full metal body, SIM and MicroSD slot, heart rate sensor that’s under the camera module, a fingerprint sensor embedded in the power button, a USB Type-C port, bottom firing speaker and an IR blaster on top.

Some recent rumours have suggested a modular design for the LG G5 where the bottom is detachable so as to easily remove the battery pack. This, however, is still a long shot and nothing has been confirmed on that front.

A leaked image also suggests that the LG G5 will sport a dual camera set-up at the back – 16 MP and 8 MP. LG will launch the G5 flagship smartphone today as well. In fact, LG and Huawei will kick off the MWC with their flagships in just a short while from now.

Xiaomi fans have been eagerly awaiting the Mi 5 flagship smartphone, which has been delayed due to the launch of the Snapdragon 820 chipset.

Recent rumours about the specs of the Mi 5 are contradictory with some claiming the Mi 5 will sport a 5.5-inch screen with quad HD (2560×1440) display and the others pointing to a 5.7-inch with Full HD display. What’s almost confirmed is a Snapdragon 820 chipset, 20MP primary camera and an 8MP front cameras. The device will also come with 3,800mAh battery and 4G LTE support. RAM is set at 4GB and the phone will offer 16GB/64GB/128GB storage options. 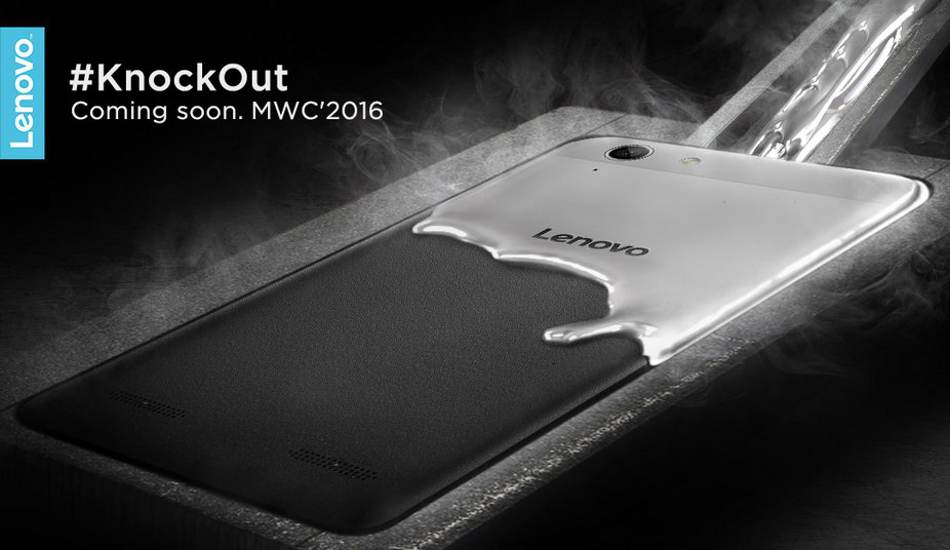 Lemon 3 Plus is expected to come with a 5.5-inch Full HD IPS display and a1.5 GH octa-core Qualcomm Snapdragon 616 processor. It will be paired with 3GB of RAM and Adreno 405 GPU, and will be ship with Android 5.1 Lollipop operating system out of the box.

It will be equipped with 16GB of internal storage, further expandable up-to 128GB via a micro SD card.The cameras on the phone will see a 13-megapixel rear camera with LED flash and a 5-megapixel selfie snapper. It will also include 4G LTE, Bluetooth, Wi-Fi, USB 2.0 and GPS for connectivity.

Cat’s new S60 is the latest in the line of rugged smartphones from the United Kingdom based brand, and it comes with two very unique features. Cat has added a FLIR thermal imaging camera and the first waterproof rating to a depth of 5 meters for up to an hour on this rugged phone. The Cat S60 features a military-grade thermal imaging C2 camera module from FLIR. This is the same technology used in the Intel-powered Daqri smart helmet, enabling the Cat S60 to show temperature changes.

Other specs of the phone include a 4.7-inch 720p display, Snapdragon 617 with 3GB of RAM and 32GB storage. The phone runs Android 6.0 Marshmallow and offers 4G LTE connectivity. It also comes with a 13MP main camera, 5MP front  camera. A massive 3,800mAh battery powers the device. HP is expected to announce the Elite x3 at MWC next week, and as such, it’s not too big of a surprise images and specs of the device have leaked today. The Elite x3 which will be a Windows phone will pit itself against the Microsoft’s Lumia 950 XL in the Windows 10 mobile ecosystem, as it packs some very high-end innards.

The phone will come with a 5.96-inch QHD touchscreen, a 16-megapixel camera at the back, an 8-megapixel camera at the front for clicking selfies. It will be powered by Qualcomm’s Snapdragon 820 SoC paired with 4GB of RAM and 32GB of expandable storage. It will also come with support for USB Type-C and will also support USB 3.0, Qi wireless charging.

The Elite x3 will also house a fingerprint scanner, a fancy iris sensor, a special docking connection, IP67 certification for water and dust resistance, as well as MIL-STD-810G rating for withstanding drops from 1 meter or less. It will also support Microsoft’s Continuum feature. Pretty impressive we say.

If rumours are to be believed, Huawei will also be present at the event and will be unveiling the Huawei P9 today. We have some renders that tell us what might be the look of the device as well as hints at some new features.

The renders reveal an all-metal design for the Huawei P9. What the images also show us is a dual rear camera setup and a fingerprint scanner at the back. If you look close enough, you’ll also notice a 2.5D curved screen on the front of the device. The bezels look pretty thin on the front while the power button and volume controls fall to the right side. The renders also show possible color options for the P9 in gold, white, pink and gray. This last one is the least likely to make an appearance at the MWC since Sony launched the Xperia Z5 only 6 months ago. However, some rumours have suggested that Sony may just unveil the Z6 or may talk about the phone(s) a little.