If there’s one thing you’ve got credit Chinese smartphone makers it’s their ability to carve great looking devices. Meizu’s M2 Note, Pro 5 and MX5 are among the company’s most popular, and most loved phones. The MX5, in particular, had some mighty impressive specs including a 20MP Sony sensor and the handset pleased the eyes with slim bezels and a great screen to body ratio. Now, some concept renders of Meizu’s next offering have surfaced online. Since Meizu has yet to confirm it’s next high-end device, the renders could either be of a MX6 or Pro 6 handset, but we’re leaning more towards the Pro 6. The upcoming MX6 handset is rumoured to pack MediaTek’s Helio X20 chipset with its deca-core CPU and Mali-T880 GPU. That’s right, if rumours are true, the Pro 6 will feature a cool 10-core processor that will likely shatter in multi-core performance in benchmark test (results of which you can expect as we approach closer to the launch of the device). 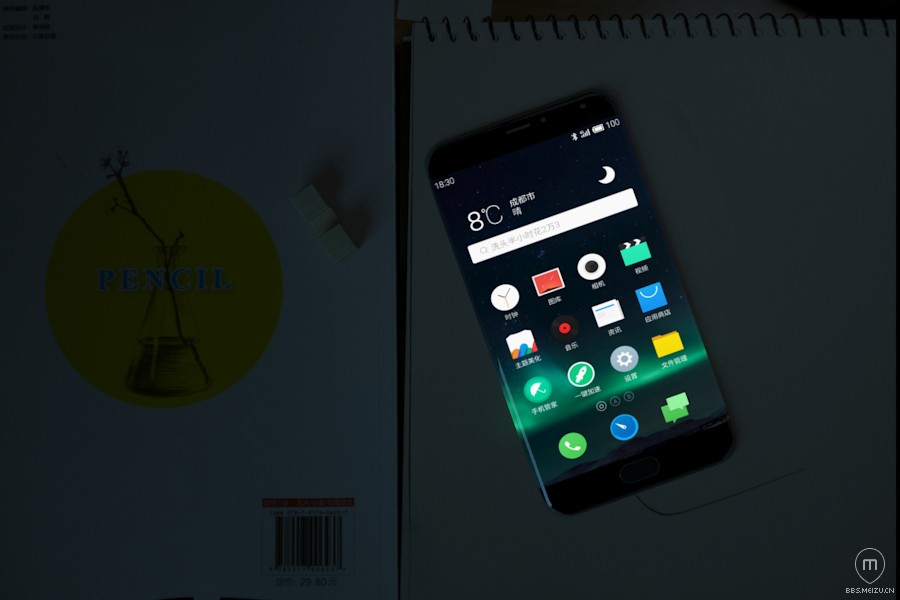 But that’s not all that is being said about the Pro 6. Rumour has it that Meizu is developing it’s own version of Force Touch technology and the device will sport a curved edge design, much like Samsung’s Galaxy S7 Edge and Vivo XPlay 5. It is also being said that the display technology seen in the renders are flexible. Meizu is likely working with a POLED (Plastic OLED) screen for its upcoming handset. You’ll notice that the concept not only shows the display curving at the sides but also from the top and bottom. The phone’s corners are protected by a single piece of smooth aluminium.

The concepts look like something Meizu can pull off. A curved edge design on a phone that could also look like an iPhone (as the Pro 5 did) could make for a smashing combination. Since we’re not sure whether the concepts are of an MX6 or Pro 6 handset, anything is possible as of now. The Pro 5 was a beautiful piece of machinery that, even though mimicked the iPhone, had managed to carve it’s own language, and top notch specs with that.

Sanket Vijay
When not indulging in reading or writing, Sanket fanboys over The Flash, Star Wars, Coldplay, and U2. And pizza, he loves his pizza. Follow him on Instagram for more.
You Might Also Like
DesignLatestMobile
Read More