Blackberry is not doing so well, proof of that is the fact that WhatsApp and Facebook are officially killing App support for the platform. Previously known as RIM, Blackberry has not seen a good record in the past few years. With almost all their devices not doing well, either due to price or specifications.

The news which is about a month old has left Blackberry in disappointment. The apps are supposed to end their support end of 2016 leaving any Blackberry users fending for themselves, as no more updates will be available post that. However, devices like the company’s Priv, that work on Android will not be a part of this end of service, and will continue to enjoy updates at the same time as any Android device. 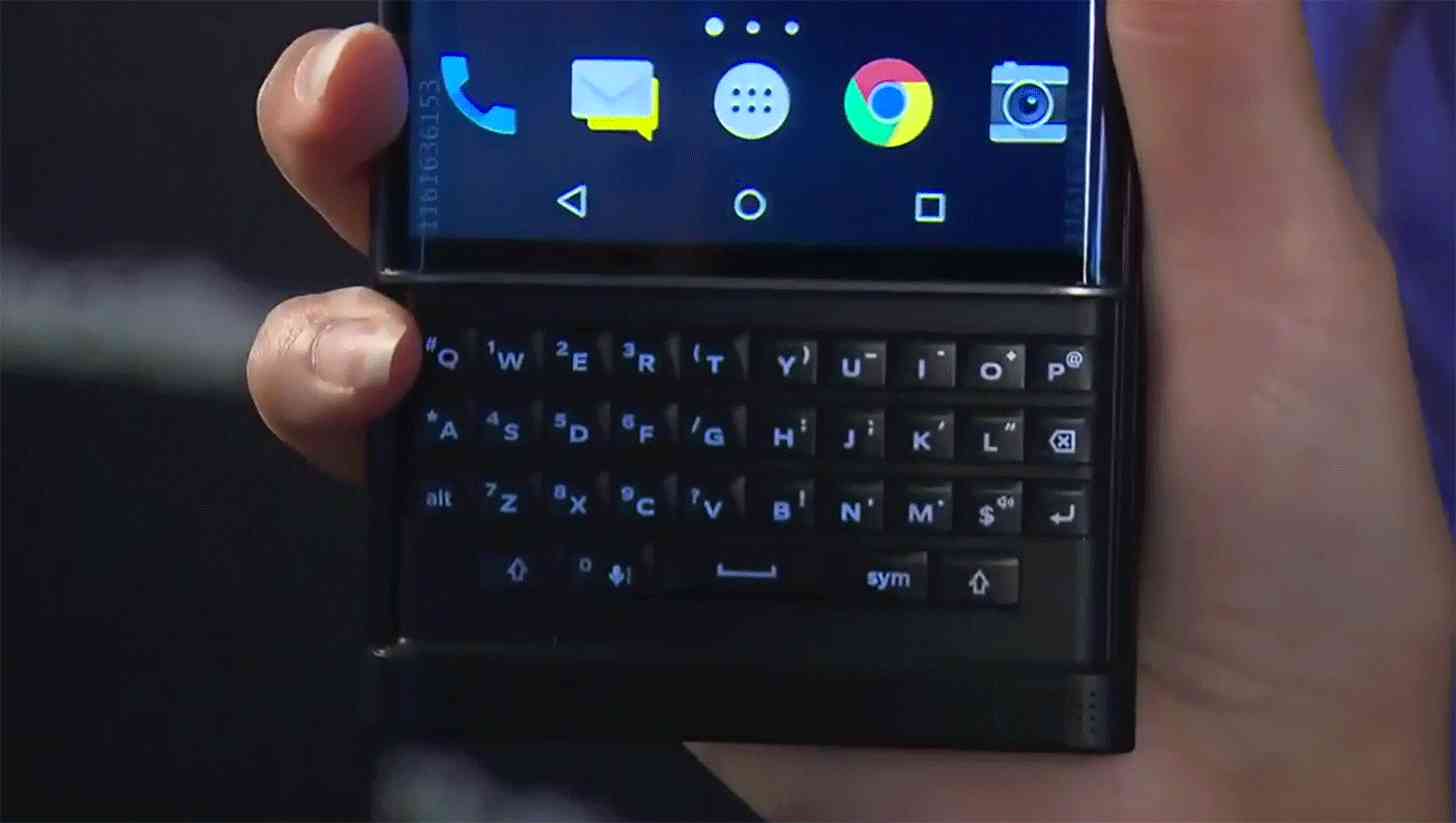 In a blog post, Lou Gazzola, senior manager in charge of BlackBerry’s App Ecosystem and Developer Outreach team, said they are disappointed as they know so many users love these apps (Facebook and WhatsApp).

We fought back to work with WhatsApp and Facebook to change their minds, but at this time, their decision stands (but let them know how you feel on social media, using the hashtag #IloveBB10Apps) Our commitment to BlackBerry 10 and to developers has not changed – we know our developer community continues to be one of the strongest proponents of BlackBerry 10 and they are creating thousands of apps every month

Bharat Nagpal
Founder and Chief Editor of iGyaan. Bharat likes to keep on top of technology ! Follow Him on Google Plus : Google+
You Might Also Like
Apps and SoftwareBlackberryFacebookLatest
Read More