Nextbit Robin made its debut last year for being a new concept phone which makes onboard stoareg a non issue, With the cloud integrated into Android OS, onboard storage is merged with the cloud. 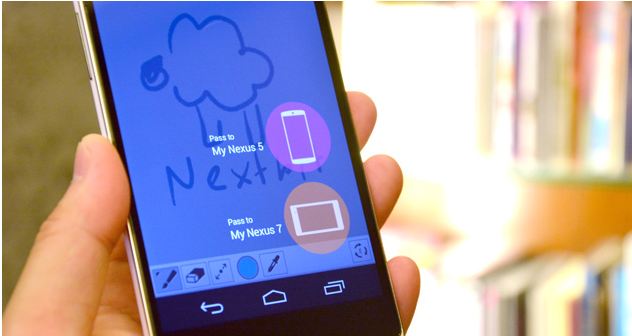 The San Fransisco based tech company is launching its Smartphone in the evergrowing market of India this month. The phone features a 5.2-inch full-HD (1080×1920 pixels) display on a plastic body. It is powered by Qualcomm’s hexa-core Snapdragon 808 processor coupled with 3GB of RAM and 32 GB of onboard storage and 100 GB cloud storage space. Other features of the Nextbit Robin include a 2680mAh battery, a 13-megapixel rear camera, a 5-megapixel front-facing camera. The phone received raving reviews in the US, although early adopters complained about the experience. The dependence on high speed data may become an issue in India. So let’s see how the company will translate the US $ 400 price tag into the Indian currency, and if this phone crosses the Rs. 25000 price mark it may not make a lot of sense to the consumer.