LG has just launched the K7 LTE and K10 LTE variants in India, for Rs. 9500 and Rs. 13500 respectively. For the specs available on these handsets, they cost a lot more than most of the competition. 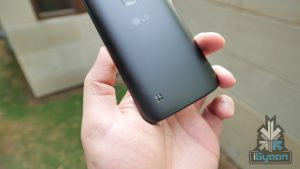 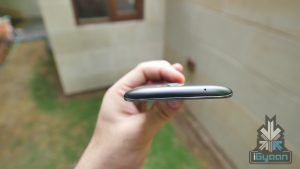 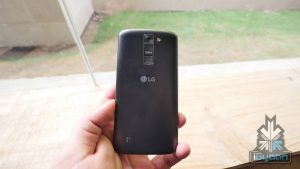 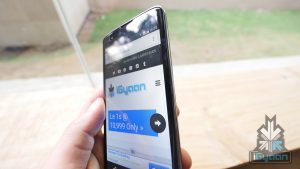 The build of the phone is exciting and feels premium, the display is shabby for the price, offering roughly 191 ppi. The back panel adds a lot of grip, and the overall form factor fits well in the hands. While both these phones feature a 2.5D arc screen which curves out to the edge, only the K10 comes with an included cover offers Galaxy S7 type Edge notifications, with the use of the cover.

LG’s plans seem unsure with the K series and with such high pricing, we are not sure if people will even look to buy these handsets, thanks to mighty competition of the LeEco and Xiaomi variety.