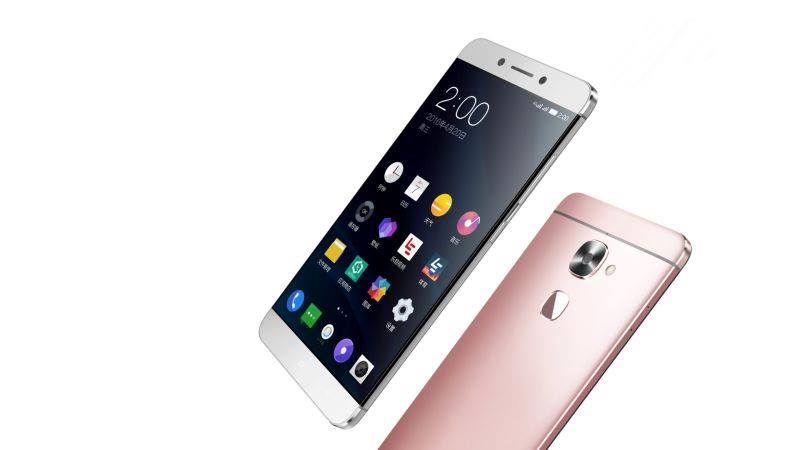 LeEco’s latest invite points towards the launch of the Le 2 and Le Max 2 in India on the 8th of June 2016.

The company which has already had a successful first quarter of 2016 is aiming to make a better result out of their next gen devices. It was earlier believed that LeEco will launch the handsets in India early May, however the company changed the launch to June. LeEco Le 2: Has a 5.5-inch full HD (1080p) display and is powered by MediaTek’s Helio X20 with 3GB of RAM and 32GB of onboard storage. The primary Camera is a 16-megapixel with aperture f/2.0 with PDAF and LED flash; The front camera is an  8-megapixel shooter. The Le 2 is a seques to the Le 1s and will feature a 3,000mAh battery with fast charging support

LeEco Le 2 Pro: The Le 2 and Le 2 Pro are identical in appearance, powered by MediaTek’s Helio X25 deca-core chipset with 4GB of RAM and 32GB and 64GB internal storage variants. The Le 2 Pro has a 21-megapxiel rear camera and an 8-megapixel front camera.

All the phone run on Android 6.0 Marshmallow OS with LeEco’s customized EUI 5.5. Bharat Nagpal
Founder and Chief Editor of iGyaan. Bharat likes to keep on top of technology ! Follow Him on Google Plus : Google+
You Might Also Like
LeEco
Read More 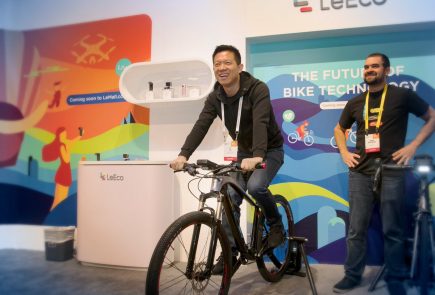 LeEco In a Financial Mess, Starts Selling Property in the US
Read More 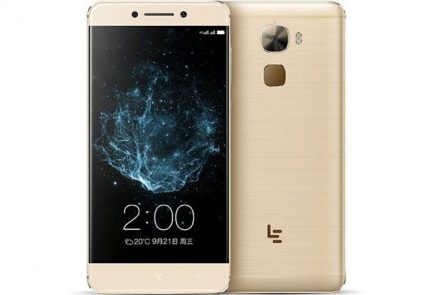 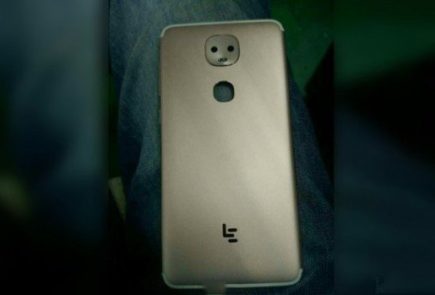 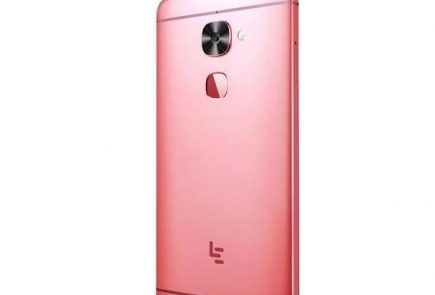