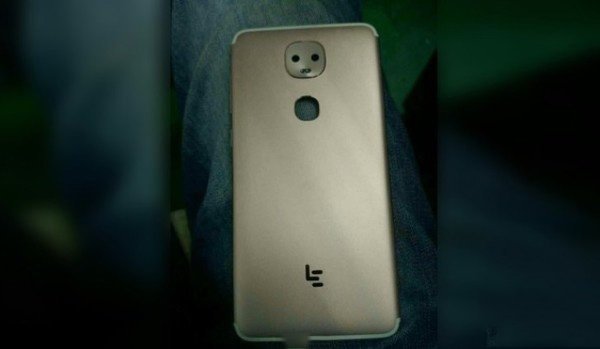 LeEco has been taking initiative against Apple, first be removing the headphone jack from the Le 2 and Le Max 2 phones, and now it appears they are attempting to launch a phone with a dual camera module, and will beat Apple to market with it.

A new leaked Lex720 device chassis has been spotted sporting a dual camera setup. While the idea of putting dual lenses goes many years back, including when HTC did it with their HTC One M8, no real advantageous outcome has come from putting two cameras in a phone till date.

The leak also showcases an iPhone-like Design and iPhone 7 Leaks like antenna bands. Along with a rear fingerprint scanner which is typical of LeEco.

Rumours also point that the device will feature a Snapdragon 821 and will launch end August 2016.