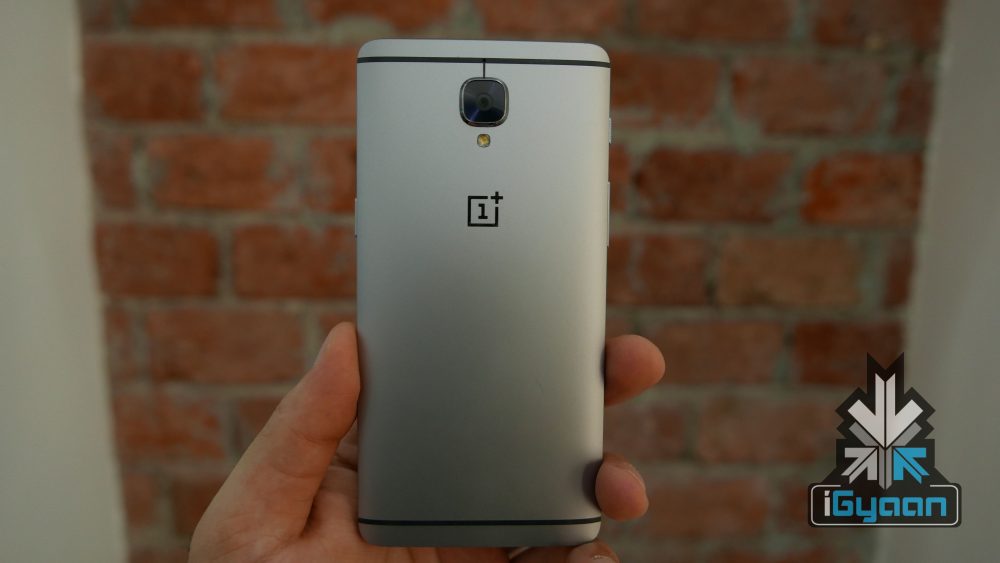 OnePlus may have ended the production for their OnePlus 3 flagship phone, due to which the delivery times for the phone in most countries is between three and four weeks for the OnePlus 3 to ship. In India, however, stocks seem to be aplenty for both the Graphite and Gold colour variant.

OnePlus has faced major problems securing proper supplies of the AMOLED panels which are in short supply due to their popularity. One new news emerging is that the company will be halting production of the current outgoing OnePlus 3 smartphone and replacing it with an upcoming model which will feature an LCD display. The reworked handset is expected to be the OnePlus 3 Plus or the OnePlus 3 Mini which was recently caught on benchmarks with a 4.6 inch 1920 x 1080p display along with Snapdragon 820 and 6 GB of RAM along with 64 GB of storage. The limited Edition Gold Model Stocks are sold worldwide, however India seems to be the only country with stocks. OnePlus will sell out the Graphite OnePlus 3 for the time being, till the next phone is launched.