Moto’s next Moto X has leaked in images online, with a metal unibody similar to that of the Moto G5 Plus, however, the camera housing shows a dual camera setup. The back is curved and shows the Moto logo thankfully sitting in a dimple and not flush like the Moto G Plus.

The images of the recovery mode of the phone show that the phone is running a Snapdragon 625 processor with  3GB of RAM and  32GB of internal storage. The screen is expected to be a 5.5. inch display. The Moto X has not been updated in a while and the Moto X Force was the last phone launched by Moto in India, which was over one year ago. 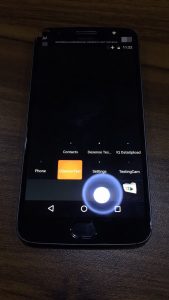 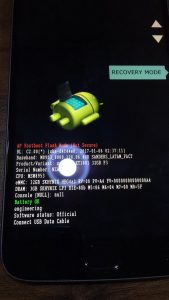 The new Moto X is expected to be launched early May and may see revisions to the hardware by the time it launches. However, for a market like India, Moto may launch the phone just slightly above the Moto G5 Plus which features almost the same specifications minus the dual camera setup. Dual Cameras seem to be the trend in 2017, with homegrown brand Micromax also set to launch their own dual camera phone on the 30th of March.