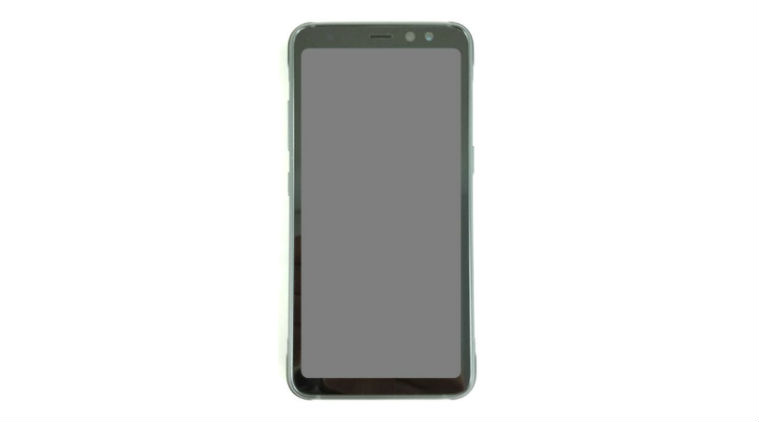 Looks like Samsung may launch a tougher and more rugged version of the Galaxy S8 after all. The Samsung Galaxy S8 Active just went up on the wireless power consortiums website. Major appearance changes include a tough rugged back panel and a flat display with slight bezels on both sides mimicking the LG G6 in it’s design. There are still no frontal buttons on the phone and the finger print scanner appears to remain at the back if at all on the phone.

With not a lot given to go by, the phone is expected to be the Qualcomm Snapdragon 835 variant launched exclusively for At&t with a release date of second week of June.