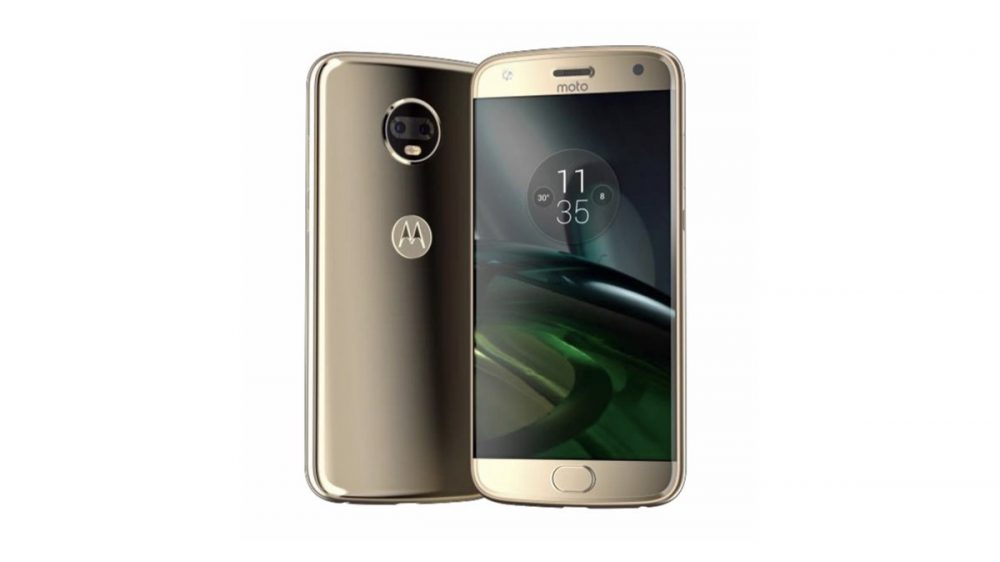 Motorola’s next X series phone the Moto X4 has leaked in images with detailed specifications. Prolific leaker Evan Blass has leaked more information on the Moto X4 including images and branding.

The Moto X4 will bring IP68 certification to Motorola’s portfolio, with a Qualcomm Snapdragon 630 chipset with an Octa-Core CPU running at 2.2GHz, with a 5.2 inch full HD screen, and 4GB of RAM with a 64GB internal storage along with microSD storage. The Moto X4 will have a 3,000mAh battery capacity along with TurboPower charging. The Moto X4 has two rear cameras, one of which is 8-megapixel and the other 12-megapixel. With the capability to include a “Portrait” mode much like that on the OnePlus 5 and iPhone 7 Plus.

The Moto X4 will also have a front fingerprint sensor which will also support gestures which allow users to remove the on screen buttons. The Moto X4 will run Nougat out of the box with Android 7.1 along with no customizations from Moto, except the Moto App features.

However, another leaker Andri has shown images of a phone with a Dual Camera setup, with the LED flash above the lenses not below. The second phone also appears to have a 3800 mAh battery, could this be the Moto X4 Plus? 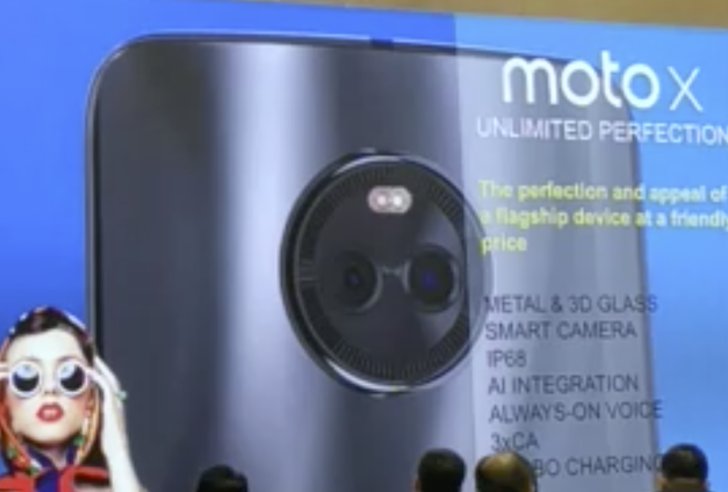