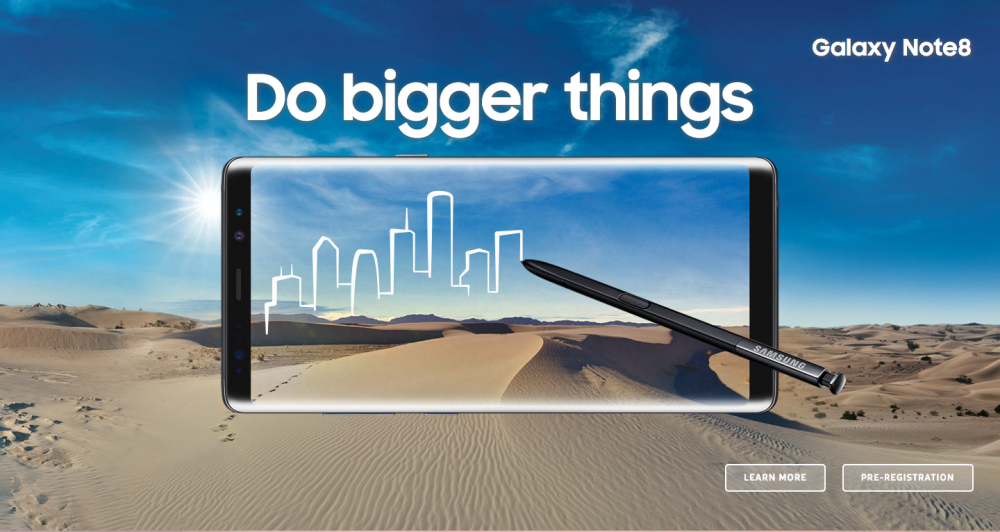 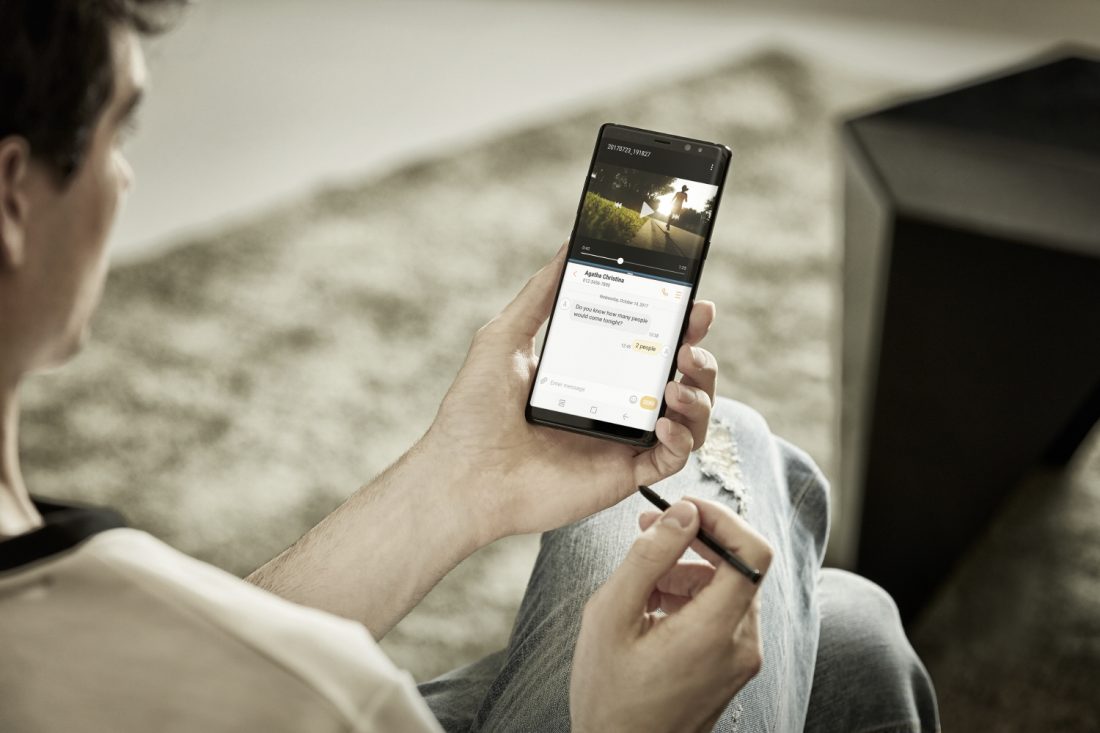 The Samsung Galaxy Note8 has a 6.3 inch 2960 x 1440 px Super AMOLED display with an 18.5:9 aspect ratio, similar to the Galaxy S8 and S8+. The phone runs Android 7.1.1 with Samsung’s custom UI on top and is powered by 3,300 mAh with QuckCharge 3.0 capabilities. Under the hood, the Galaxy Note8 has the Exynos 8895, 2.3GHz Quad-Core (Custom CPU)+1.7GHz Quad-Core (Cortex-A53) processor, Mali-G71 MP20, 6GB RAM and 64GB/128GB/256GB storage options for the Indian market. The onboard storage can be expanded up to 256GB via microSD card. In a disappointing move, Samsung retained the awkward placement of the fingerprint sensor right next to the dual cameras at the back. 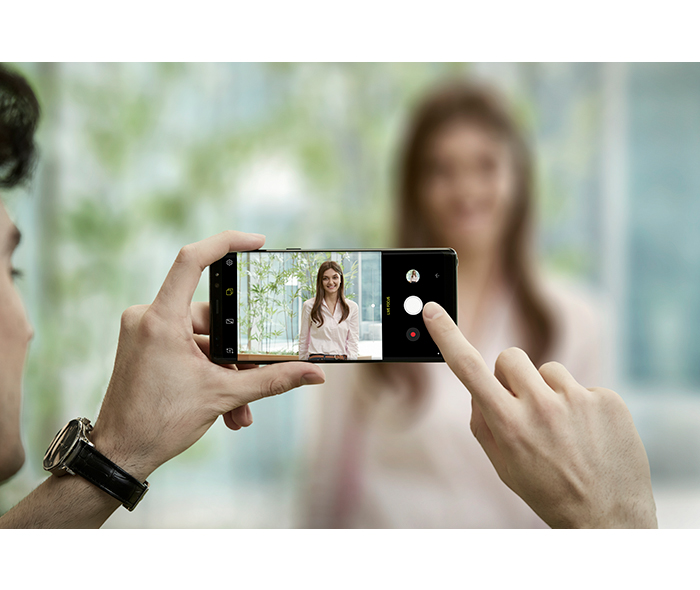 What makes the Note series stand out from the flagship crowd is the S-Pen. The new Galaxy Note 8 comes with a new S Pen with improved functionalities. The Galaxy Note8 and the S Pen are both also IP68 certified water and dust resistant. The S-Pen comes with a host of new features such as Smart Select, which allows you to easily select, clip and copy the content that you like. You can also send .gif messages via the S Pen. The S Pen will be available in Midnight Black and Maple Gold colours.