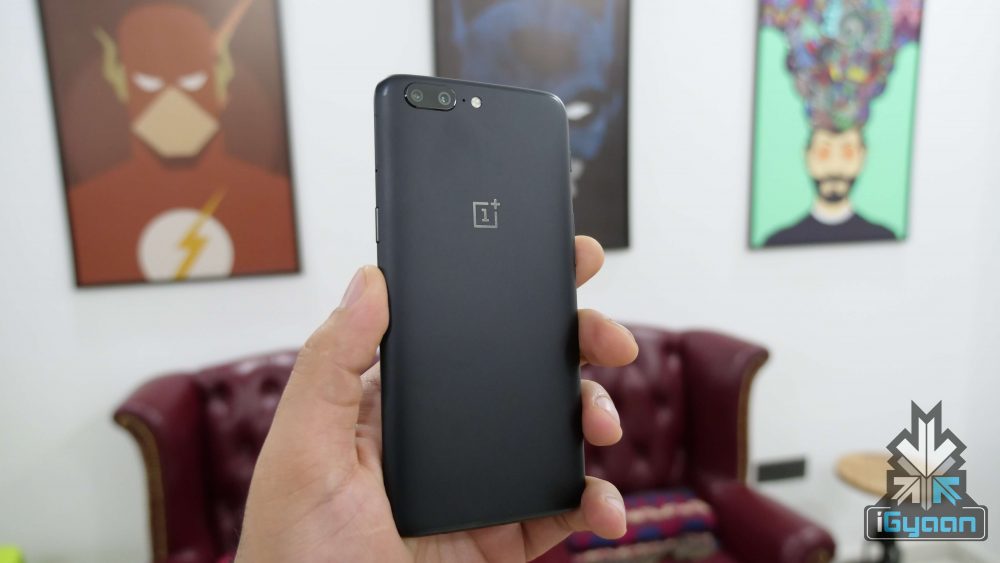 OnePlus has been hard at work rolling out sizeable updates for its smartphone lineup. Recently, OnePlus 3 and OnePlus 3T received an update that brought in a lot of features from the OnePlus 5. And now, a listing of a OnePlus 5 running Android 8.0 Oreo has been spotted on Geekbench. There is no definitive date as to when will the OnePlus 5 start receiving Android 8.0 Oreo update.

OnePlus recently announced that the OnePlus 3, 3T and 5 will receive Android 8.0 Oreo update before the end of 2017. The announcement, however, was a bittersweet moment for OnePlus 3 and 3T users as the Android Oreo will be the last major software update for the two smartphones. There is no official announcement on the timeline of the update and the last we heard was that the OnePlus 3 beta testing team received the Android Oreo update days after the new OS’ official launch. Before the Android Oreo update, OnePlus has rolled out a couple of significant updates for the OnePlus 5. One of the updates brought Electronic Image Stabilisation to 4K video recording via the back cameras. OnePlus recently announced a limited edition OnePlus 5 in association with renowned French artist Castelbajac during an event in Paris. Apart from that, OnePlus 5 is available to buy offline at select Croma retail outlets across the country. 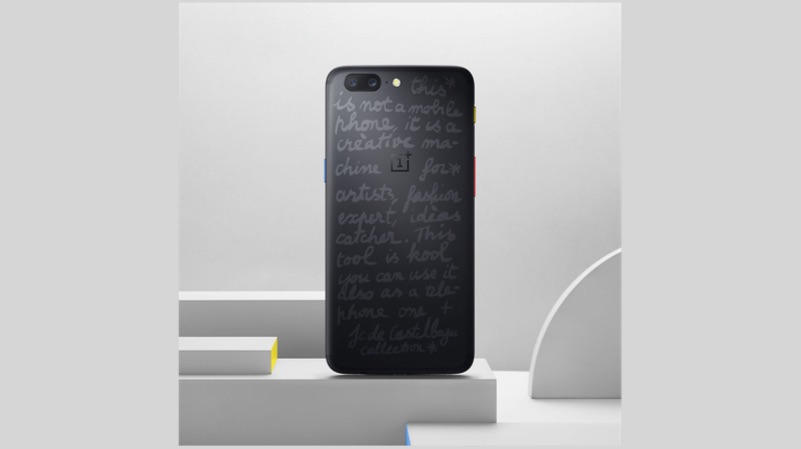 To recall, the OnePlus 5 has a 5.5-inch 1920 x 1080 px Super AMOLED display. The smartphone runs Android 7.1.1 Nougat with OnePlus’ Oxygen OS on top. The 2017 flagship has the Qualcomm Snapdragon 835 chipset with a combination of either 6GB RAM and 64GB of storage or a whopping 8GB RAM and 128 of storage which can not be expanded. The OnePlus 5 also features dual cameras on the back, one of the main cameras is a 20 MP sensor with an f/2.6 aperture, while the other is a 16 MP camera with an aperture of F/1.7.

likethis
What's your reaction?
Awesome
83%
Epic
0%
Like
0%
I Want This
0%
Meh
17%
Posted In
Latest
Tags
About The Author