by Vipul VijOctober 10, 2017
0
Now Reading
Samsung May Have Early Access To Snapdragon 845
Browse This Page 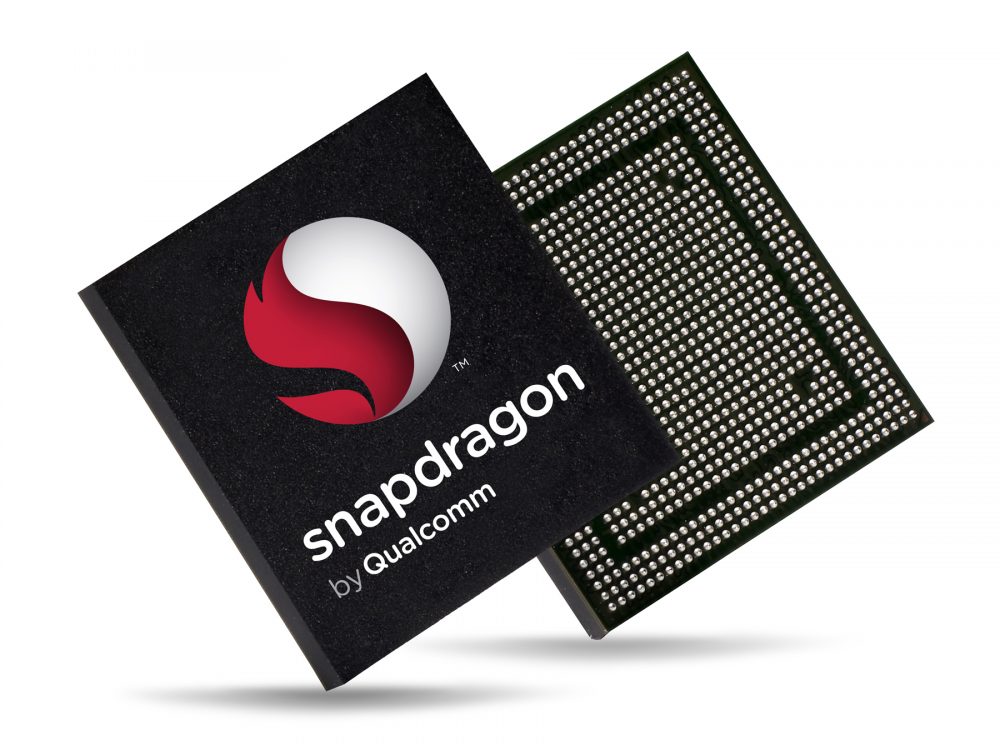 It looks like the Samsung Galaxy S9 and Galaxy S9+ will have an early access pass to Qualcomm’s next flagship chipset, Snapdragon 845. If Qualcomm decides to go for a similar deal with Samsung like last year’s Snapdragon 835, then Galaxy S9 could b the first device to have the next flagship processor. Samsung manufactured Qualcomm’s Snapdragon 835 chipset and got to keep the initial batch for itself. That’s why early in 2017 there was no other Snapdragon 835-powered handset on the market other than the Galaxy S8.

There isn’t a lot known about the Snapdragon 845 but, as the launch of the chipset comes near, there will be a lot more known about it. It is however, rumoured that it is expected to get manufactured through 10nm Low Power Early (LPE) FinFET process. The processor is also said to incorporate a combination of Cortex A75 cores, Adreno 630 graphics and X20 LTE modem. A report suggested that Qualcomm Snapdragon 845 SoC will be clocked at 2.5GHz, suggesting that the upcoming chip may not offer a significant improvement over the Snapdragon 835 as it clocks at 2.45GHz. A recent GeekBench listing of the Snapdragon 845 revealed a single core score of 2600+. In comparison, the Apple A9 scored around 2500 while the new A11 Bionic chipset on iPhone 8+ scored 4200+.

As far as availability is concerned, the Samsung Galaxy S9 and Galaxy S9+ will likely be the first smartphones to have the Qualcomm’s latest chip. This means that rivals like LG would have to go through yet another flagship cycle without access to Qualcomm’s latest chip, just like last year. There were rumours that Xiaomi’s Mi7 will also have the Snapdragon 845 chipset and that the smartphone and chipset manufactures were working together to optimise the chipset for the Mi7 called ‘Snapdragon 845 V2’.

Vipul Vij
Always found in a Hooded Shell, Excited by technology, tortured by his eating habits. Handles content at iGyaan.
You Might Also Like
Hardware NewsLatestSamsung
Read More