OPPO R11S Renders Are Uncannily Similar To The OnePlus 5T 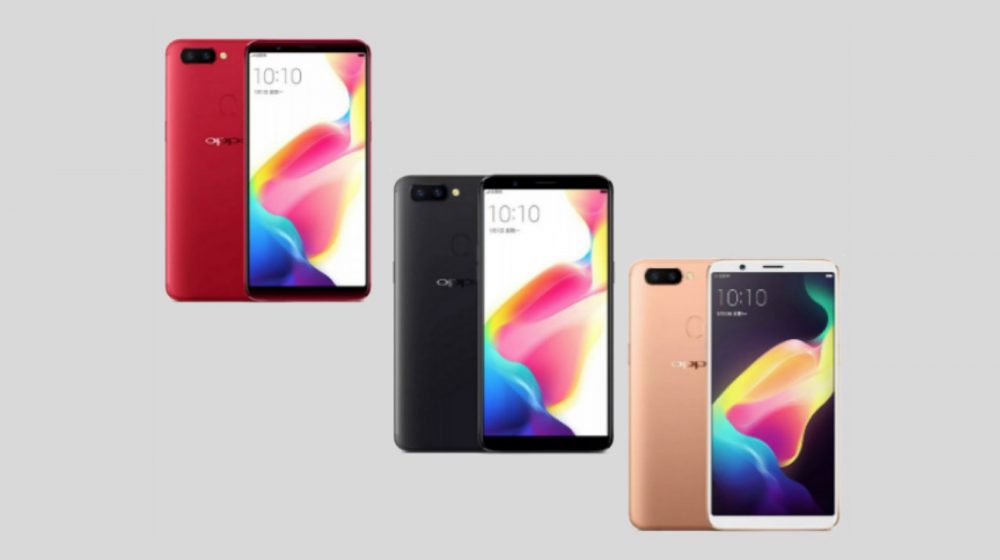 OPPO has announced that the new OPPO R11S will be launched on the 2nd of November at an event in China. Even before the announcement was made, there were several renders leaked which revealed a design shift from the OPPO R11 launched earlier in 2017. What’s interesting though, is that the new press renders resemble another speculated device, the OnePlus 5T. In the images above, you can see what the OPPO R11S might look like from all the angles. You can’t help but notice the similarities between the R11S and the OnePlus 5T here with the aspect ratio, screen size, and camera and fingerprint placement.

This however, should not come as a surprise as the OnePlus 5 looked identical to the OPPO R11 with the same dimensions, camera placement and finish of the phone. It is worth noting that OPPO is the parent organisation of OnePlus.

The OnePlus 5T is expected to be launched on the 20th of November while the R11S is confirmed for a 2nd of November launch.