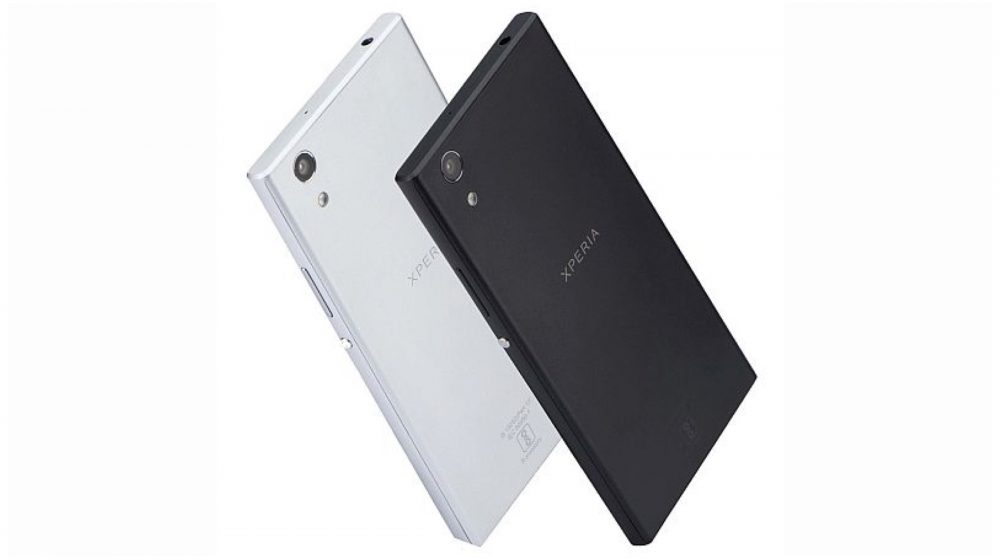 Both the phones have identical specifications with the only difference being in the RAM and storage. Both the devices have a 5.2 inch TF display with a 1280 x 720 px resolution. the smartphones are powered by 2620 mAh battery and run Android 7 Nougat out of the box. Under the hood, the devices have the Qualcomm Snapdragon 430 chipset. The Xperia R1 has 2GB of RAM and 16GB of storage while the Xperia R1 Plus packs  3GB of RAM and 32GB of storage. The storage is expandable via microSD card.

Both the devices have a 13MP rear camera with autofocus, Exmor Sony sensor, and LED flash. There’s an 8MP front camera on both the phones.

The company has also confirmed that interested customers can register for the phones starting 27th of October on Amazon. Sony promises has promised that pre-registered customers will be entitled for a special offer.