Is This What The OnePlus 5T Will Look Like?

by Vipul VijNovember 3, 2017
0
Now Reading
Is This What The OnePlus 5T Will Look Like?
Browse This Page 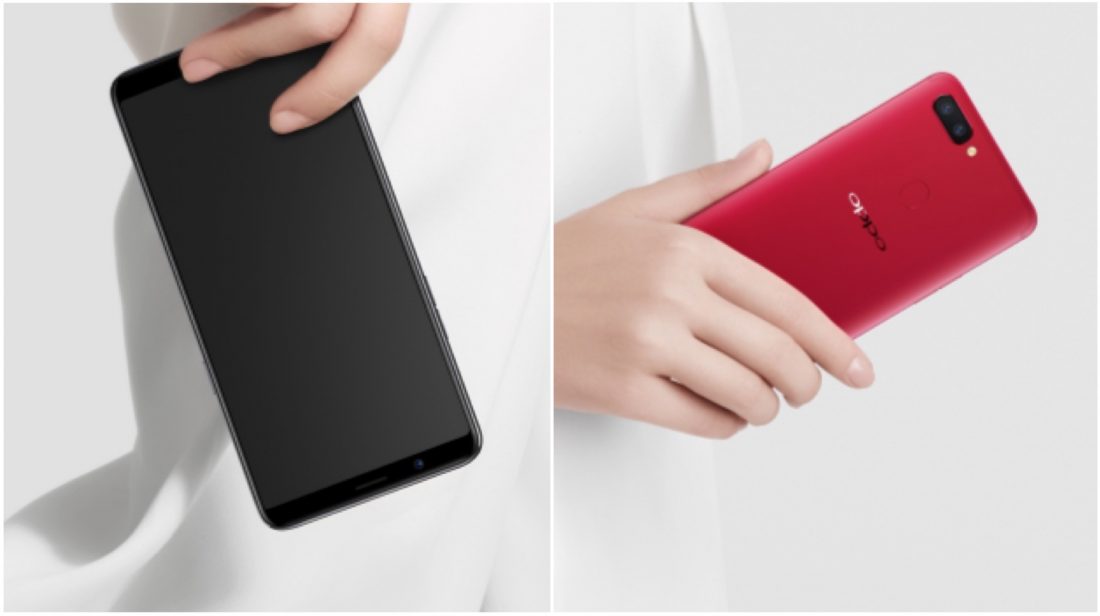 Apart from a design change, the OnePlus 5T is expected to have the same hardware as the OnePlus 5. When the OnePlus 3T was launched, it had the same design and hardware except for a bigger battery and a new chipset. In this case, since the OnePlus 5 already has the best flagship chipset, the OnePlus 5T will stick to the Qualcomm Snapdragon 835 chipset with 6GB/8GB of RAM.

OnePlus has just confirmed that the upcoming OnePlus 5T will retain the 3.5mm headphone jack which is a good news for anyone waiting to upgrade to the OnePlus 5T. The speculated date of launch of the OnePlus 5T is the 20th of November and if that turns out to be true, then OnePlus should be sending out press invites soon.