The OnePlus 5T is set to be launched on the 16th of October at an event in New York. Before the launch however, the OnePlus 5T has showed up on GeekBench giving us a few details of the internals. The first thing to notice in this image is the score. It scores 1959 in single-core and 6742 in multi-core test which is the highest for an Android phone running the Qualcomm Snapdragon 835 chipset. It is worth noting that the OnePlus 5 was embroiled in benchmark cheating controversy at the time of its launch.

Other than the best in class benchmark scores, the OnePlus 5T model in the benchmark tests is running Android 7.1 Nougat and not Android 8.0 Oreo.

Under the hood, the smartphone has the Qualcomm Snapdragon 835 chipset and 8GB of RAM. The Chinese smartphone maker will launch a 6GB RAM variant as well. 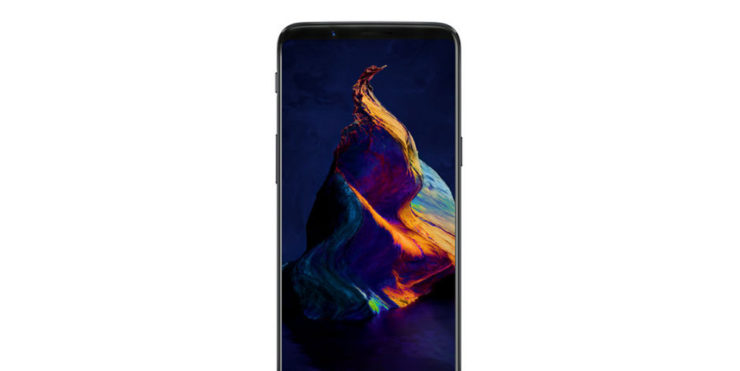 From the benchmark listing, it is evident that the OnePlus 5T is not much of an upgrade over the OnePlus 5 if you go purely on performance basis.

As far as pricing is concerned, co-founder of OnePlus, Pete Lau took to Weibo, the Chinese microblogging website to hint at what the OnePlus 5T might be priced at. It is worth noting that he did not announce the official price but, gave information about what the pricing strategy will be as compared to that of the OnePlus 5.

The OnePlus 5T is expected to have a 6-inch AMOLED display with a 2160 x 1920 px resolution. While increasing the screen size of the OnePlus 5T by 0.5 inches over the OnePlus 5, the overall footprint of the phone will remain the same. This will be possible because the OnePlus 5T will have thin bezels and a tall display.