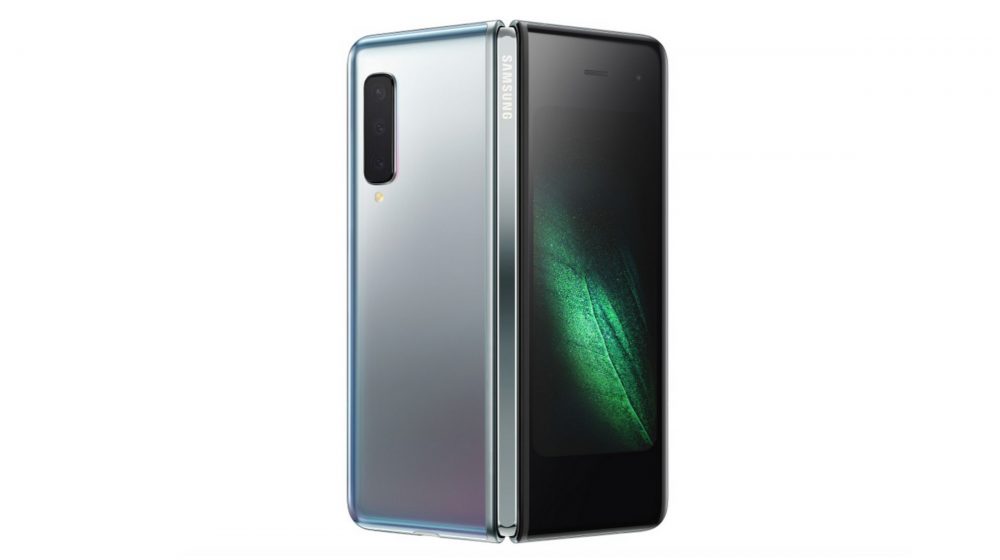 The Bloomberg report claims that out of the two upcoming foldable Galaxy devices, one will have a vertically folding display while the second type will have an outer folding display. The vertically folding smartphone is also reported to have a cover display which reminds of the unreleased foldable Moto Razr. On the other hand, the smartphone with an outer folding display is expected to similar to the Mate X. The former will only have one display. Therefore, it will be thinner than the Galaxy Fold.

Noteworthy, the report points out that Samsung is currently trying several types of foldable smartphones. As of now, nothing has been set in stone. The vertically folding smartphone is reported to go on sale by the year of this year while the outward folding Galaxy smartphone will be released early next year. Samsung had previously claimed that it expects to ship 1 million units of a foldable smartphone in the year 2019. The upcoming smartphone will help reach the company to reach its anticipated target. In addition to the two unreleased foldable smartphones, Samsung is also working to improve the durability of the Galaxy Fold’s display. The previously launched device develops a crease on its display after it has been unfolded up to 10,000 times. Praiseworthy, Samsung is also considering to offer free screen replacement on the Galaxy Fold after it is launched in the month of April.

Also Read: Hyperloop: All You Need To Know About The Fastest Mode Of Public Transport

Unfortunately, the price of upcoming foldable phones from Samsung is currently unavailable. Though the devices are reported to cost lesser than the Galaxy Fold which costs US $ 2000. As, the lower price can contribute to their higher sales.