Huawei will launch the Huawei Nova 2S at an event on the 7th of December. New images have leaked of the upcoming smartphone that reveal the design and the placement of all the ports. It is worth noting that there is a 3.5mm headphone jack at the bottom of the device. According to recent leaks, the Nova 2S will have a 6-inch display with a 2160 x 1080 px resolution which translates to an 18:9 aspect ratio. 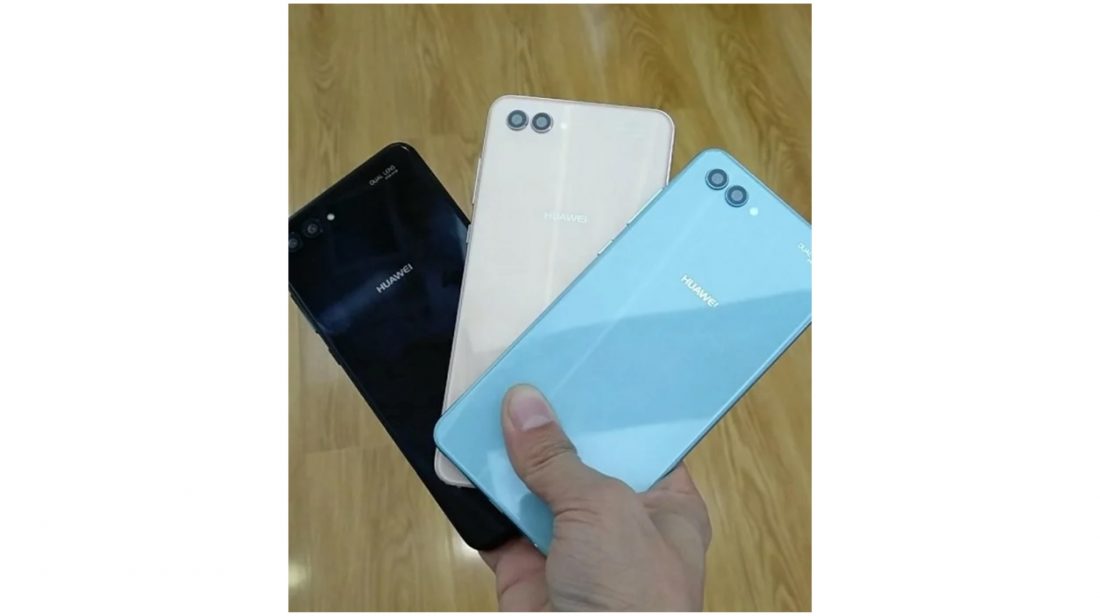 The device will run Android 8.0 Oreo out of the box with Huawei’s custom skin EMUI 8.0 on top.

Another interesting thing about the phone is its four cameras. It appears that the smartphone will have a 20MP + 16MP camera setup at the back and a dual 20MP setup at the front.