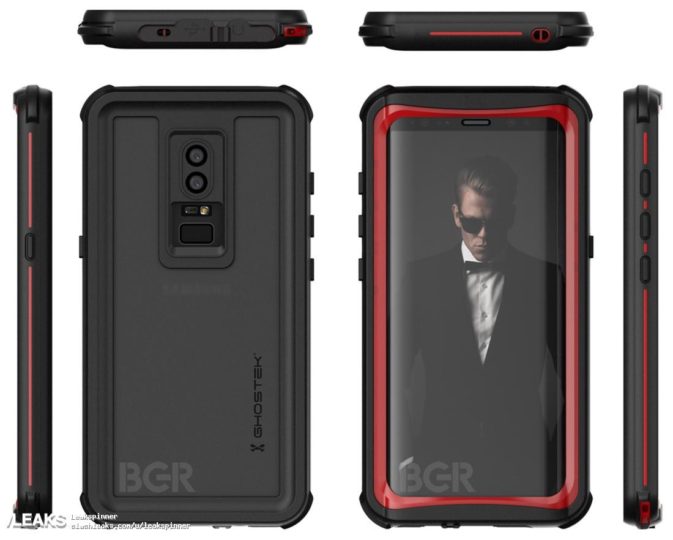 The Samsung Galaxy S9 will not be the only Samsung phone with an infinity display to be launched in early-2018. Numerous reports have claimed that Samsung’s Galaxy A series will also get the infinity display in 2018 and a new leaked image appears to reiterate that. The images show that the upcoming Galaxy A8+ will indeed have an infinity display although, the top and bottom bezels are prominent and is by no means even close to what the Galaxy S8 and the Galaxy Note8 looked like. The details given on the website reveal that the smartphone has the model number SM-730.

Galaxy A8+ is expected to have a 16MP main rear camera and a 16MP front-facing camera.

It is also expected to run Android 7.1.1 Nougat out of the box with an update to Android 8.0 Oreo scheduled for some time later in 2018.