by Vipul VijDecember 3, 2017
2
Now Reading
Here’s Everything We Know About The Xiaomi Redmi Note 5 So Far
Browse This Page 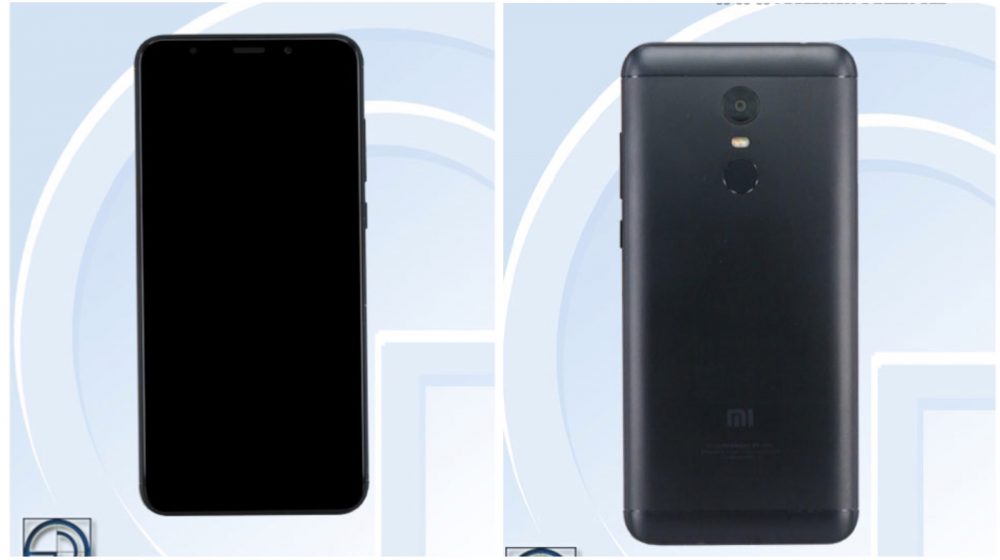 The most reliable leak so far was an image of the Redmi Note 5 showing off an 18:9 aspect ratio display with key specifications revealed on the screen of the phone. 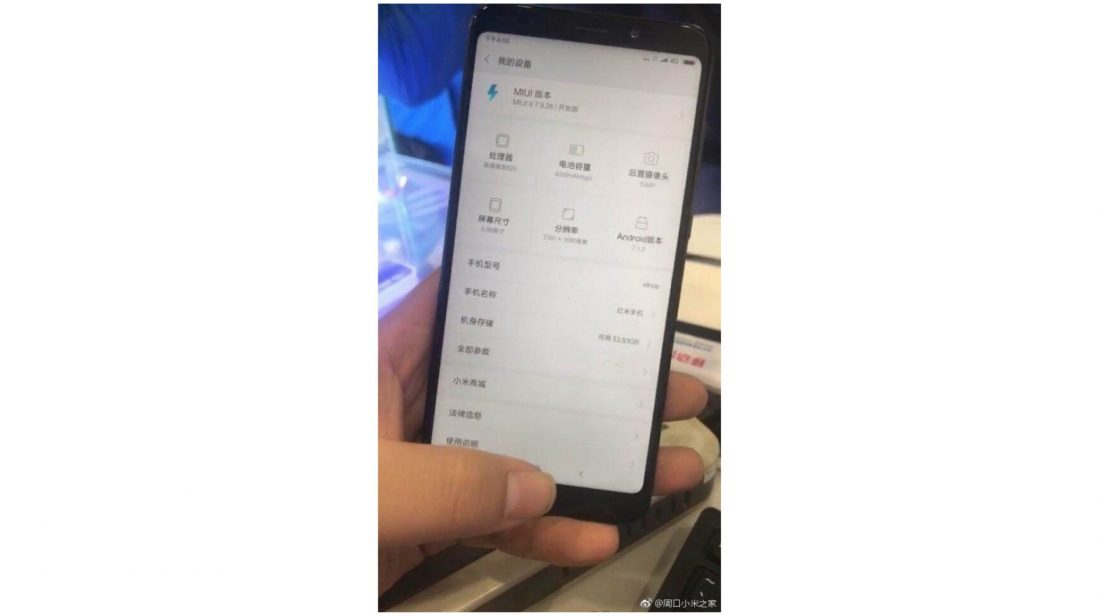 The phone shows 54GB of storage available, meaning that the variant in question here is the 64GB unit. There is at least one camera with a 12 MP sensor and the smartphone runs on Android 7.1.2 Nougat. The device appears to be powered by a 4000 mAh battery and due to thin bezels, the fingerprint sensor is placed at the back of the phone, much like the Redmi Note 4.

It is highly unlikely that Xiaomi will go for the Snapdragon 625 chipset since it is the same chipset found on the Redmi Note 4. A year later, consumers would expect more and this doesn’t fall in line with the Redmi Note series. The Chinese smartphone maker could go for the Snapdragon 636 chipset which will enable mid-range devices to have bezel-less displays with FHD+ resolution.

The price of the phone is expected to be under the Rs 15000 mark when it launches in India next year.