Samsung Galaxy S9 Iris Scanner Will Work In The Dark 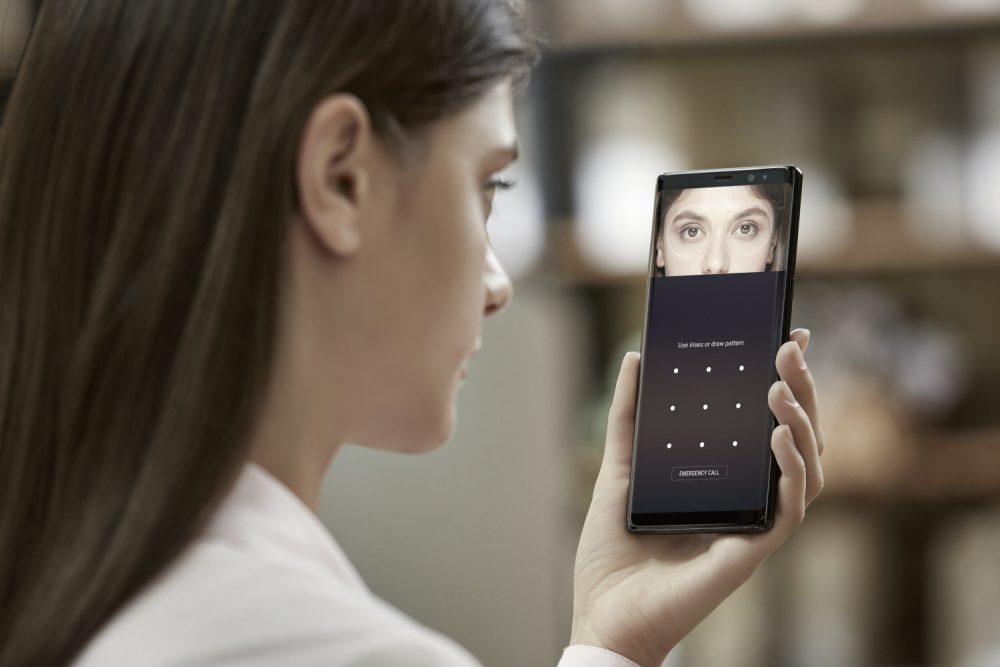 The Samsung Galaxy S9 is expected to be a revision to the Popular Samsung Galaxy S8 which was launched in early 2017. We have seen several leaks so far, including one which mentions a record-breaking screen-to-body ratio. Samsung Galaxy S9 may be an incremental upgrade as far as design is concerned but, there might be a few monumental upgrades as far as hardware and software are concerned. A new report claims that Samsung will upgrade the iris scanner on Galaxy S9 to 3MP from the 2Mp scanner found on the Galaxy S8 and Galaxy Note8.

An industry source familiar with the matter told the publication that the iris scanner in the Galaxy S9 will have an improved camera lens and functions to help it better recognise users’ eyes. This move, as much as it is an upgrade, can be attributed to the rise in popularity of Apple’s Face ID and Huawei’s unveiling of its own facial recognition technology.

The iris lens will be improved to 3-megapixels from 2-megapixels of Galaxy S8 and Galaxy Note 8 to capture clearer images. The scanner will better recognize users’ irises even when they wear eyeglasses, move their eyeballs or are in a too dark or too light environment.

Samsung is expected to introduce the iris scanning feature in its upcoming mid-range phones as well, such as the Galaxy A8+. A leak revealed that the Galaxy S8+ will have an infinity display, which was exclusive to Samsung’s flagship phones so far. Introduction of iris scanner in the Galaxy A series might not be far-fetched. “Iris scanner is the safest biometric authentication (among iris, fingerprint and face recognition) and we will continue to improve the system for upcoming smartphones for safer banking transactions,” a Samsung spokesperson told the publication, without making any reference to the Galaxy S9.

The Samsung Galaxy S9 and Galaxy S9+ are expected to be launched at either MWC in February or at a separate event in March (similar to the Galaxy S8 and S8+).