LG V30+ was first unveiled at IFA 2017 in Berlin on the 31st of August. After slowly entering the US and European markets, it has finally been launched in India at a price of Rs. 44990. Pre-bookings for the LG V30+ will start from the 18th of December and will be sold via Amazon exclusively. 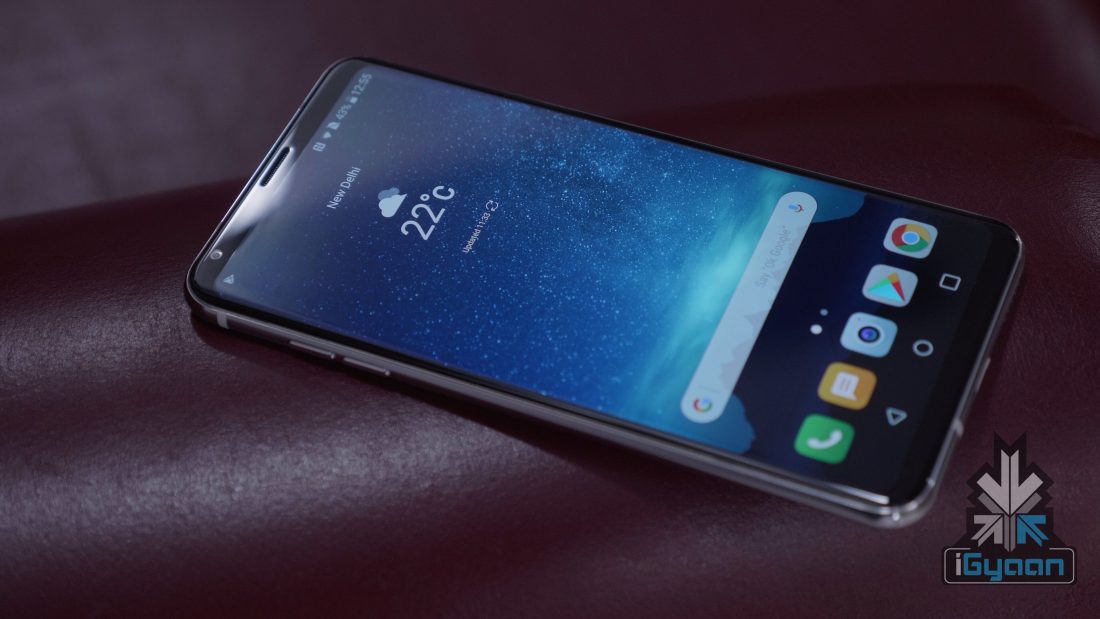