Google Assistant, the AI assistant that is omnipresent on all Android devices running Android 6 Marshmallow or higher is finally available for devices that are still on Android 5 Lollipop. The update has started seeding which will enable Android tablets and smartphones running Android 5 Lollipop to experience the smart assistant. On tablets, Assistant will be limited to Android 7 Nougat and Android 6 Marshmallow OS versions for now.

At the time of its introduction, Google Assistant was only available for Android devices running Android 7 Nougat. Due to the highly fragmented Android smartphone market, it was quintessential on Google’s part to release the AI assistant to the previous version of the OS as well. One of the main reasons for a vast roll-out of Google Assistant is the staggering numbers that show that old Android OS versions are still prevalent in the market. Old devices running older versions of the operating system are still available in the market in abundance. 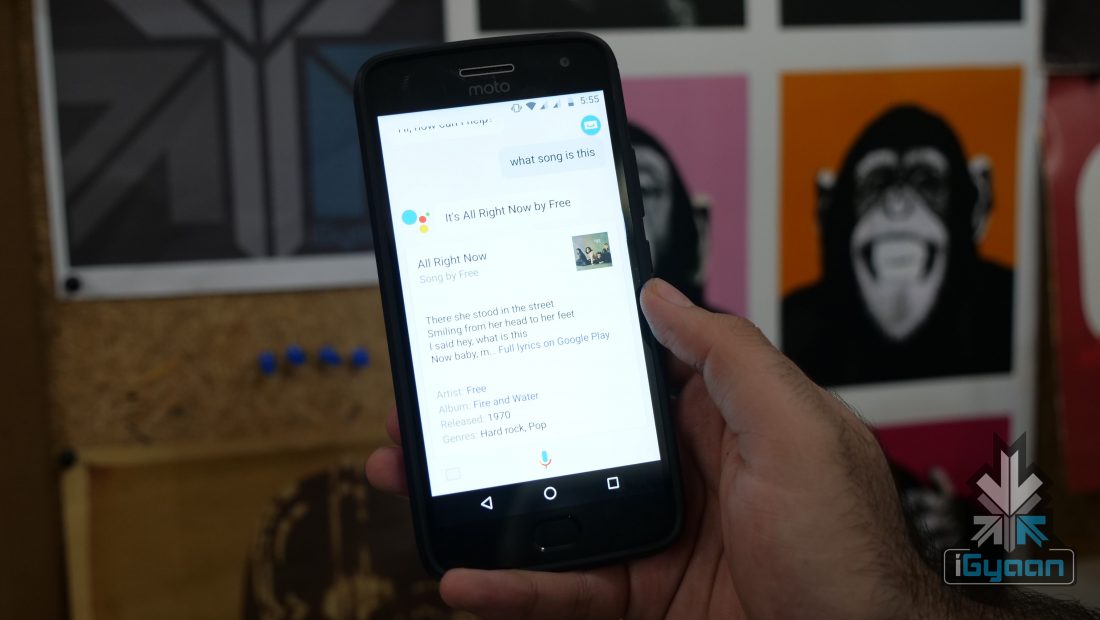 Android 8.0 Oreo is currently available on only 0.3% Android phones, while iOS 11, which was launched in September is present in over 50% of iOS devices. For further context, here is the Android OS and the percentage of Android phones running it:

Google definitely feels that AI is the future and is trying its best to spread the Google Assistant to as many phones as possible. It recently announced that the JioPhone will also support Google Assistant. This could mean that other feature phones could also be Google Assitant compatible in the future.

Google Assistant on Android 5.0 Lollipop has started to roll out to users with the language set to English in the US, UK, India, Australia, Canada and Singapore, as well as in Spanish in the US, Mexico and Spain. Google is also rolling out to the Assistant to users in Italy, Japan, Germany, Brazil and Korea.

Google Assistant is a smart AI assistant that can carry out tasks on the basis of your voice commands. It can set reminders, make a shopping list and tell the weather.