The OnePlus 5T was launched in November with a tall display and thin bezels, something that was missing in the OnePlus 5. A few days ago, the company confirmed that it will be launching a Star Wars limited edition OnePlus 5T at an event in Mumbai on the 14th of December. Along with this limited edition smartphone launch, the company also announced that it will be giving away 10,000 Star Wars: The Last Jedi movie tickets across a few cities. 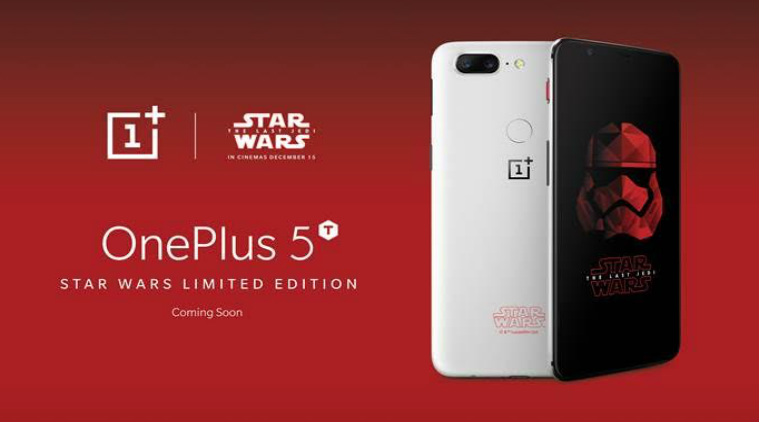 While not a lot is known about the phone, it is expected to come pre-loaded with custom Star Wars themes and a few design changes that will pay homage to the upcoming Star Wars movie and the franchise. Other than that, there won’t be any hardware changes from the OnePlus 5T which was launched in November.

What will be interesting is the price of the Star Wars OnePlus 5T. If the Chinese smartphone maker keeps the price similar to the regular OnePlus 5T, then quite a few people might be persuaded into paying the extra cash for something that will be an exclusive and limited edition. The OnePlus 5T Star Wars edition will go on sale from the 15th of December. 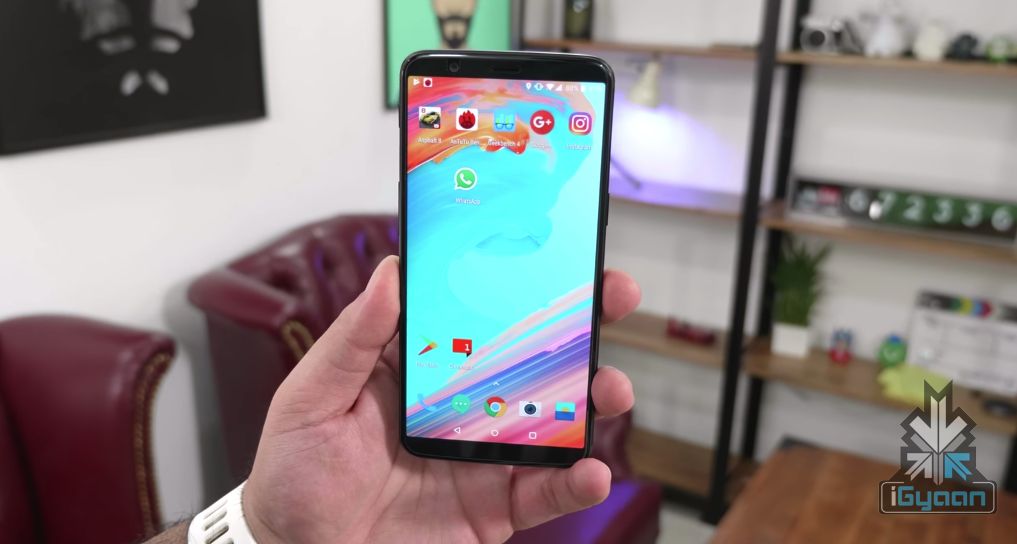